Assala Nasri to Perform Live in KSA on Dec. 7

The evening will also witness a performance by singer Fouad Abdelwahed.

The concerts are organized by the Rotana production company and held as a part of the Riyadh season. 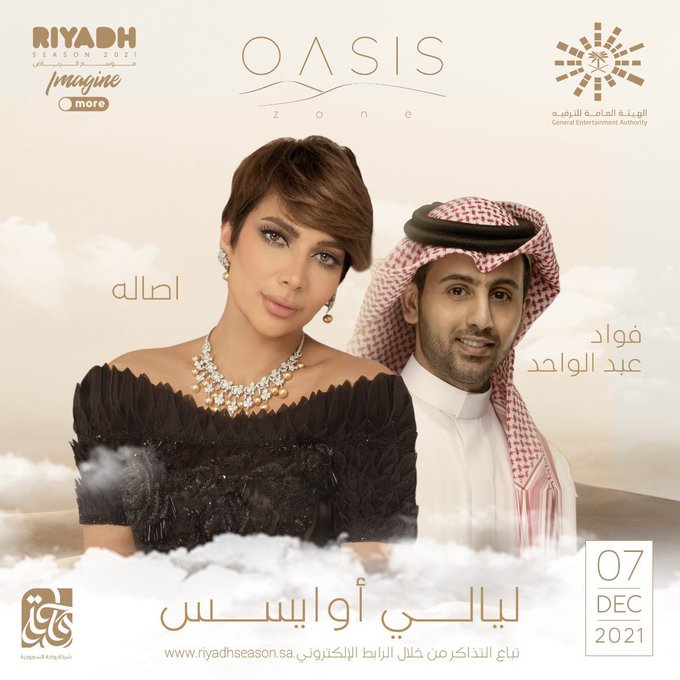 US Diplomats Head to Sudan to Settle Post-Coup Crisis

US Diplomats Head to Sudan to Settle Post-Coup Crisis