Yasser Galal to Participate in Ramadan 2021 With “Dal Ragel”

The series will be written by Ahmed Abdel Fattah and directed by Ahmed Saleh .

Galal is currently holding intensive working sessions with Hossam Shawky, General Manager of Synergy, the series director and writer, to hash out the details before the start of filming. 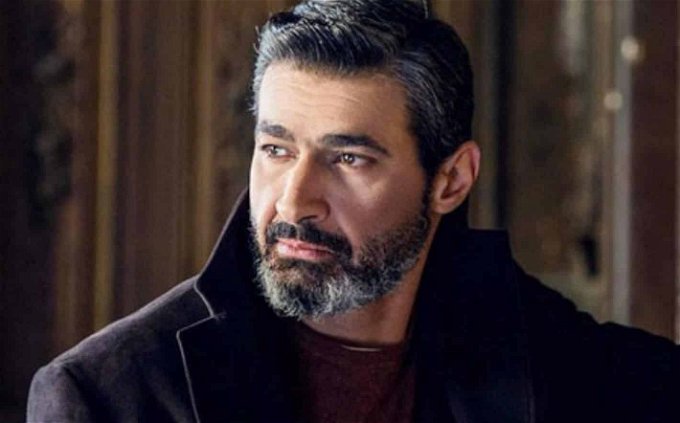 The series was set to be directed by Raouf Abdulaziz and produced by Synergy production company.

However, the actor announced recently that will not participate in Ramadan 2021 with the series.

Galal stressed that the series needs a lot of time to prepare for to befit the character he plays, adding that he is currently not ready to perform a character of this greatness.

He noted that playing the role of Khalid bin Al-Walid is a great responsibility and that he was afraid that he will not present it perfectly, despite his happiness with collaborating with distinguished director Raouf Abdel Aziz and the author Islam Hafez.

The actor is considered one of the most prominent stars who have been annually present in Ramadan.

Ministry of Youth and Sports spokesperson, Mohamed Fawzy said that the ministry is preparing a big celebration for the Egyptian...

Ministry of Youth and Sports spokesperson, Mohamed Fawzy said that the ministry is preparing a big celebration for the Egyptian...