Mariam Abu Ouf directed from a script by Ahmed Badawi and Shadi Abdullah. 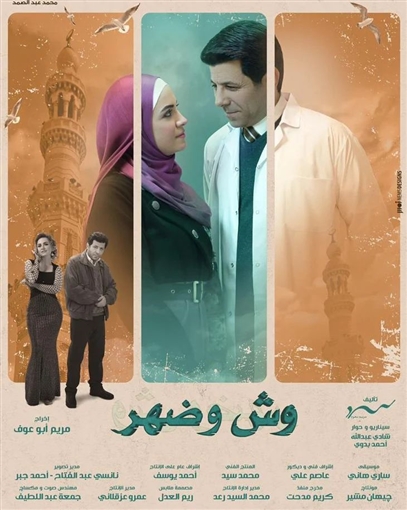 The series is an adaptation of the late novelist Dr. Ahmed Khaled Tawfik’s novel “Room 207“.

The actress will star alongside actor Mohamed Farag in the series. The adaptation is a Horror/Thriller genre that consists of 10 episodes. It is directed by Tamer Ashry and scripted by Tamer Ibrahim.

The novel, which takes place in 196, revolved around hotel room number 207, which the owner declines to close despite its strange occurrences.

Many enter the room but a few survive physically, and those who do escape the room carry unforgettable and horrible memories.

Gamal Al Sawaf took it upon himself to resolve the mysteries of the room.

Queiroz, Mosimane Shortlisted for Coach of the Year Award

Spain: Presence of Russia in North Africa Is Increasing

Johnson: Ukraine to Get Victory This Year

Spain: Presence of Russia in North Africa Is Increasing

Johnson: Ukraine to Get Victory This Year