The series is a thriller genre based on 101 true events stories about mental disorders that took place in 9 Arab countries.

The series sheds light on many disorders and their causes as well as how it affects the lives of patients lives and those around them.

The project is the first to depict stories of that nature in the Arab world. 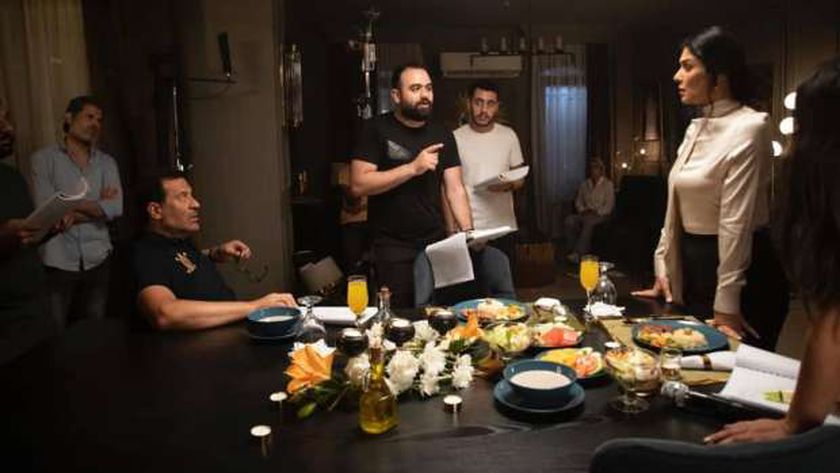 “Hadath Bel Fael” is scripted by Fadi Al-Najjar and directed by Hisham Al-Rashidi. It is produced by B Agency in cooperation with Active Media Production. 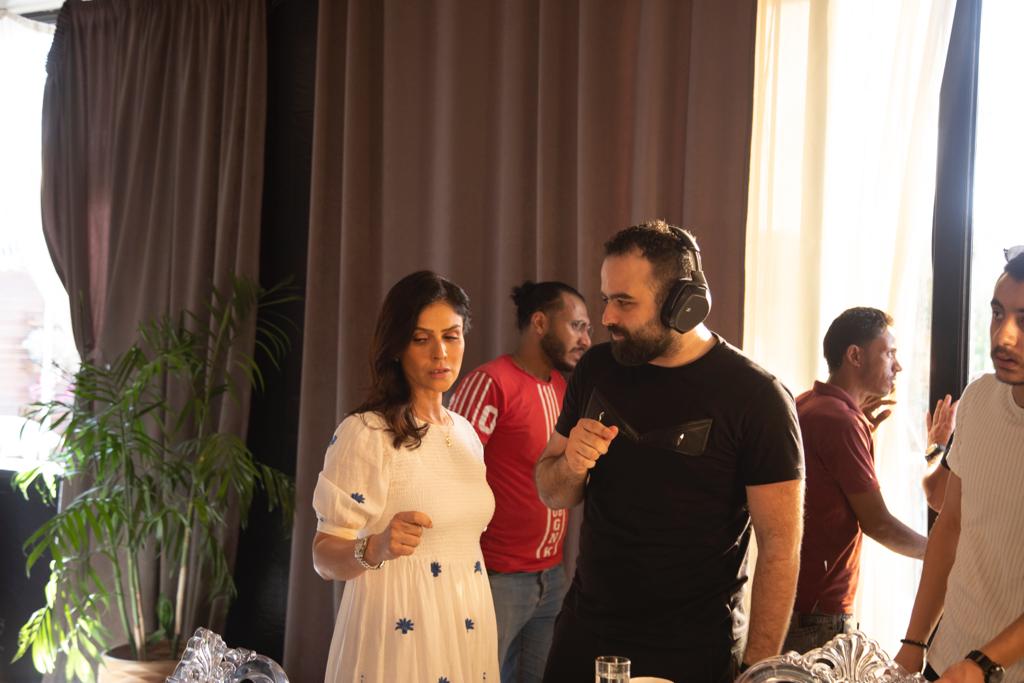 Mental disorders are characterized by a clinically significant disturbance in an individual’s cognition, emotional regulation, or behavior.  The disorder is usually associated with distress or impairment in important areas of functioning.

There are many different types of mental disorders. It may also be referred to as mental health conditions. The latter is a broader term covering mental disorders, psychosocial disabilities, and (other) mental states associated with significant distress, impairment in functioning, or risk of self-harm.

The German military resumed troop rotations in Mali, on Thursday, after a row over flyover rights saw tensions with Bamako...

The German military resumed troop rotations in Mali, on Thursday, after a row over flyover rights saw tensions with Bamako...