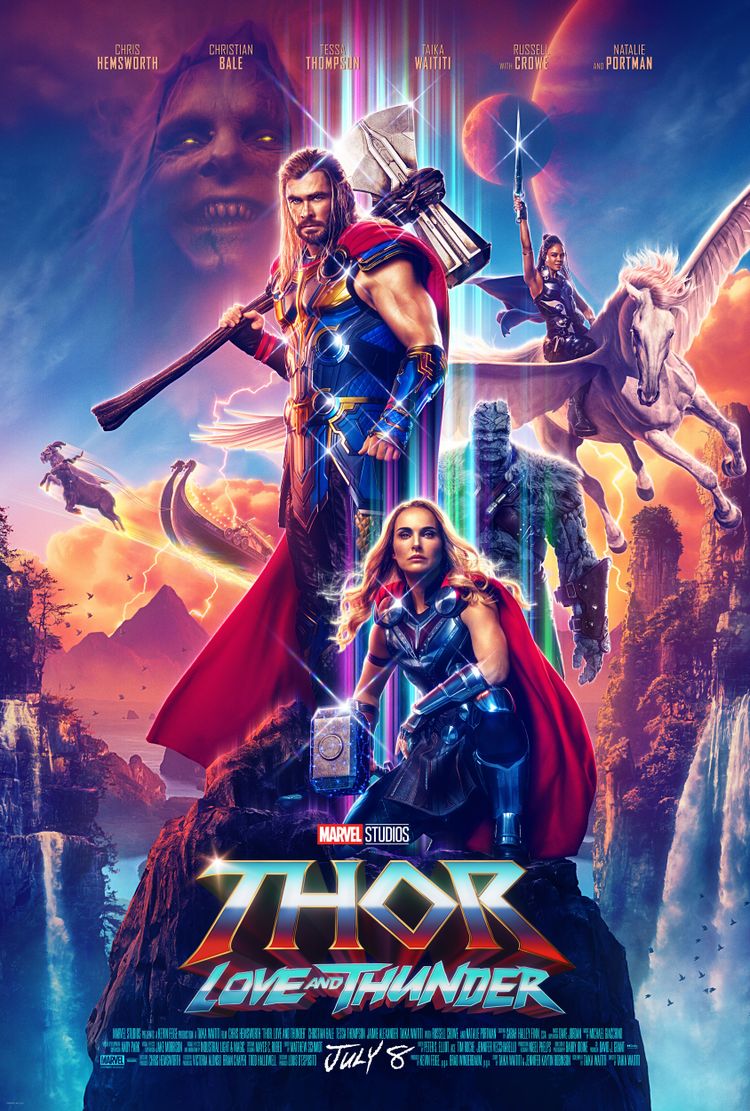 It also sees Natalie Portman reprising her role as Jane Foster for the first time since “Thor: The Dark World” but with a new twist: now she has taken up the mantle of Thor, complete with a hammer reconstructed from the one smashed by Thor’s sister Hela (Cate Blanchett) in “Thor: Ragnarok“.
The fourth Thor movie also features Taika Waititi appears once again as Korg, the friendly rock creature and sidekick to Thor, and Tessa Thompson as Valkyrie. 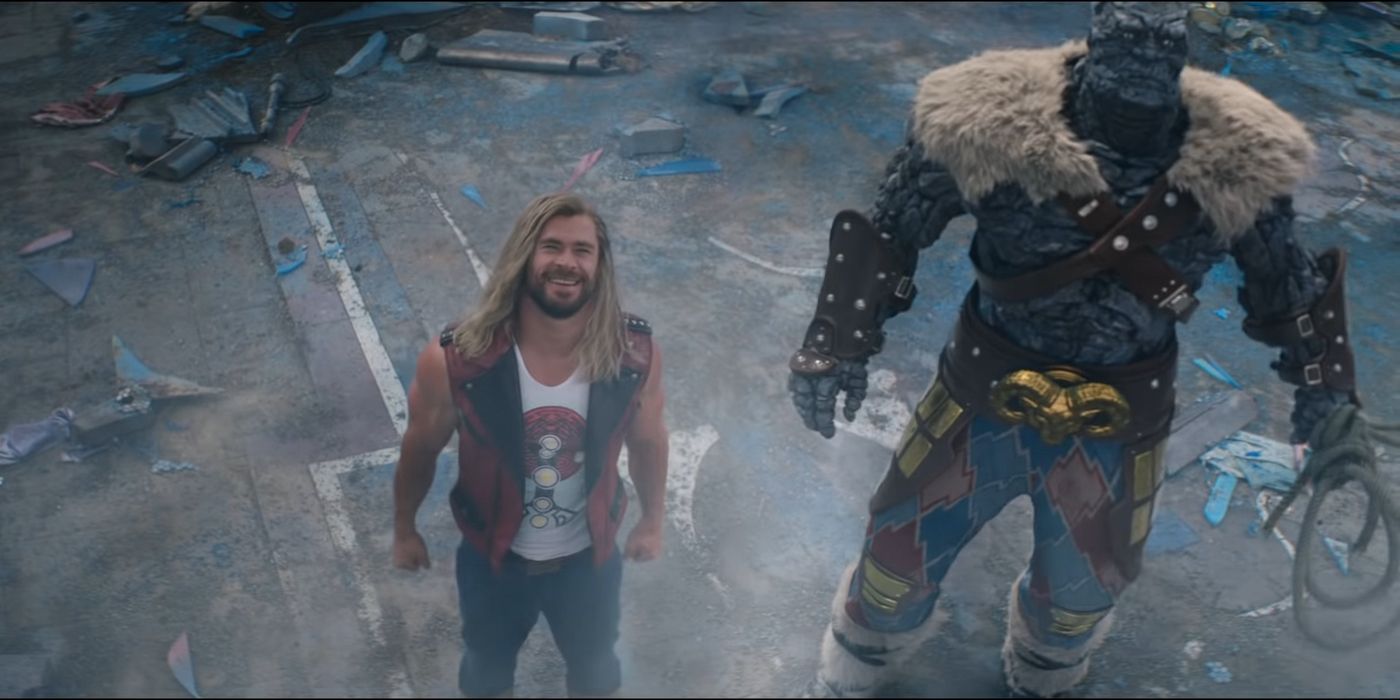 The footage featured Korg telling the story of Thor Odinson, only to stop when he realizes there is more than one God of Thunder in town. Namely, the Mighty Thor herself, Jane Foster.

It also depicted Thor reeling from the sudden arrival of his former partner, but he doesn’t have time to linger on his feelings as the two of them, along with Valkyrie face a new threat, Gorr, the God Butcher (played by Christian Bale) who is on a mission to kill all the gods for their selfishness.

The adventure takes them to new paths and even brings them face to face with Zeus (Russell Crowe).

Nineteen civilians were killed and 14 others injured when a bus fell into a deep ravine in the Dhana Sar...

Nineteen civilians were killed and 14 others injured when a bus fell into a deep ravine in the Dhana Sar...