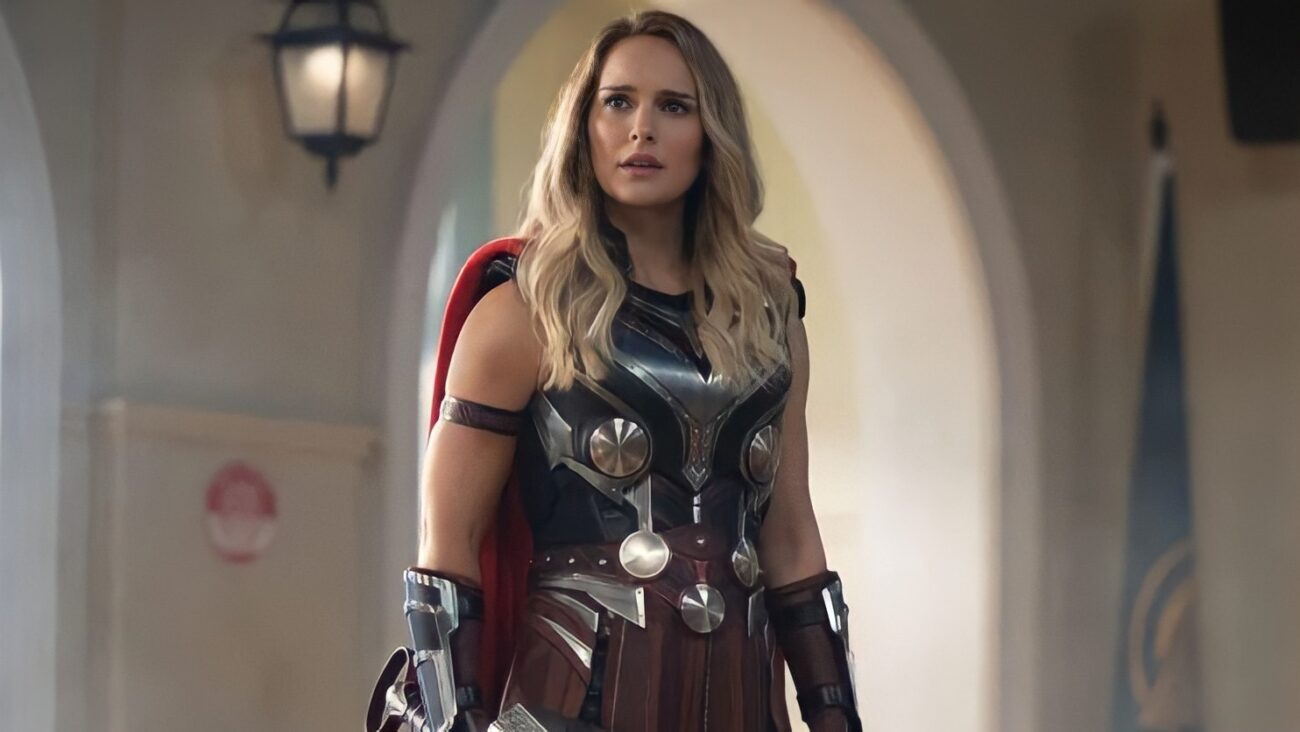 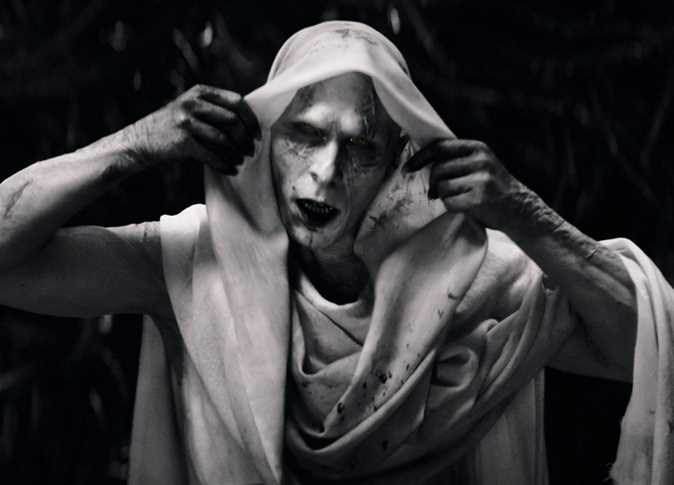 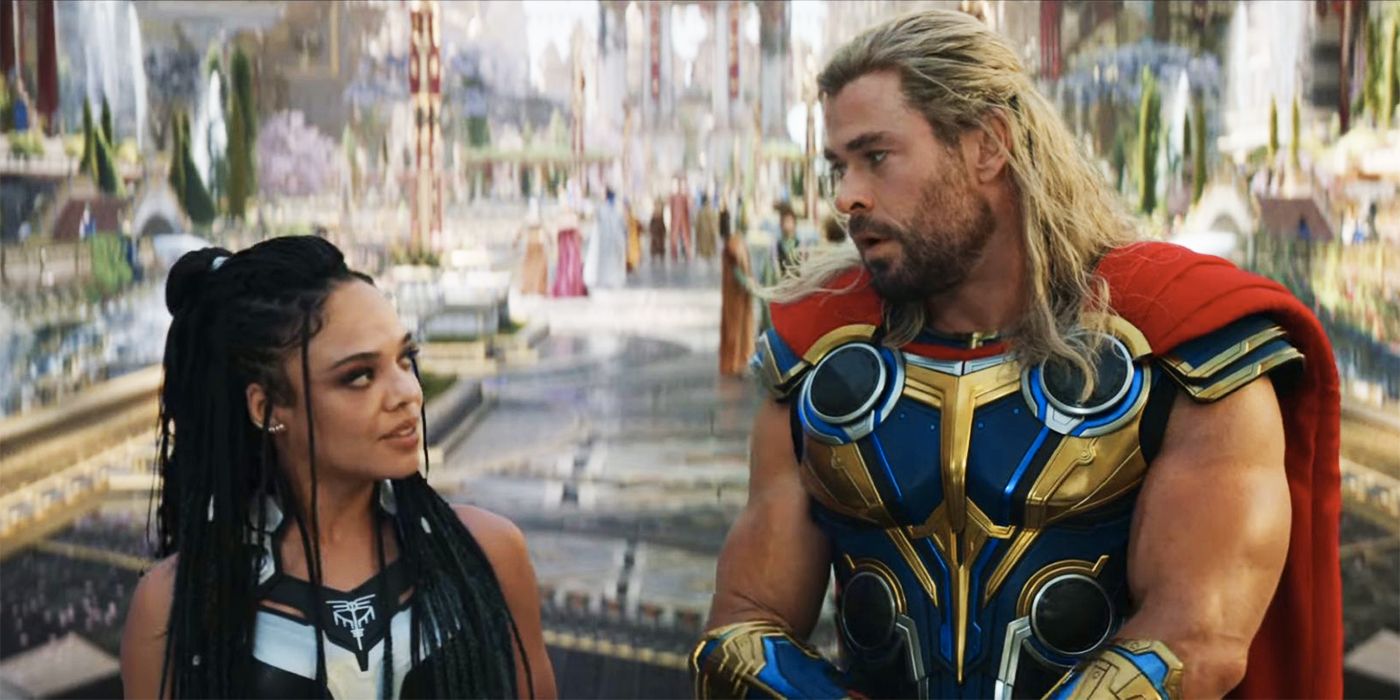 Scholz: Putin Planned to Go to War Year Ago

Germany's Chancellor Olaf Scholz believes that Russian President Vladimir Putin's plan to go to war on Ukraine was made long...

Scholz: Putin Planned to Go to War Year Ago

Germany's Chancellor Olaf Scholz believes that Russian President Vladimir Putin's plan to go to war on Ukraine was made long...