She collaborated with Maison Valentino for the first time in 2020. 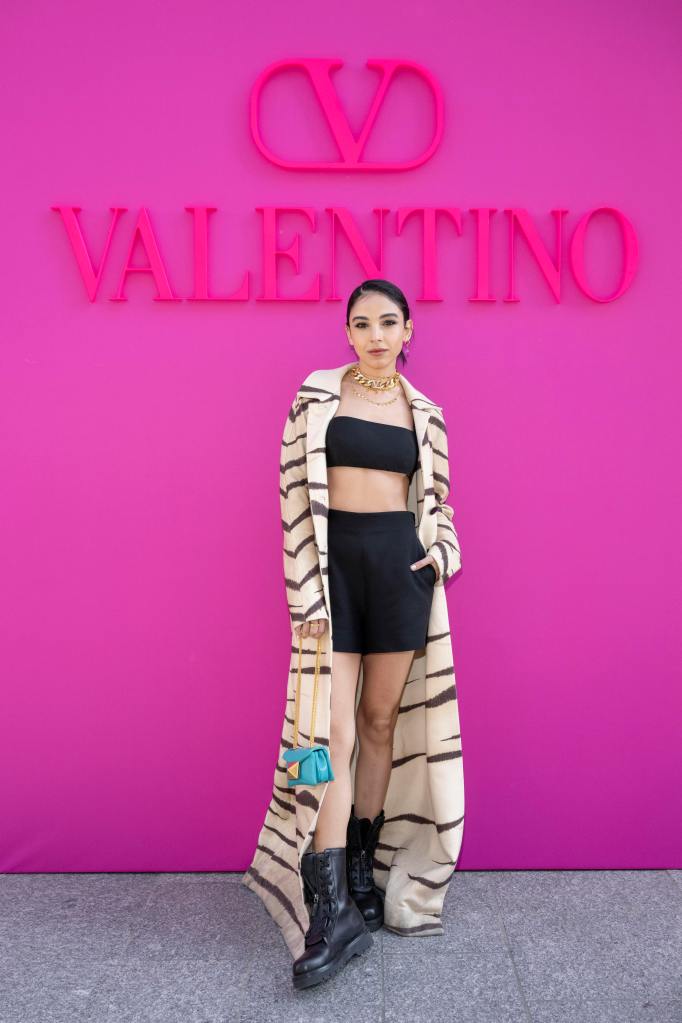 On the other hand, Abu Deif is set to star in season 3 of the TV series "Al Maddah", which is set to screen in the Ramadan 2023 drama marathon.

Season one of the series premiered in 2021 and returned last year for season 2.

"Al Maddah" follows Saber (played by Hamada Helal), an exorcist who has been through many hardships in his life.

The series is based on a radio series by the late scriptwriter Osama Anwar Okasha.

read more
15 Ludicrous Cosplay Costumes That Will Blow You Away
Watch... Dorra’s natural beauty will blow your mind in latest photo session
Exercising For As Little As 150 Minutes A Week Will Make You Happier، Study Claims
ARIES: Your Horoscope for April 7
FDA Now Considers Vaping A Rising Epidemic In High School