Born in the Wardeyan district in Alexandria on June 4, 1946, to a middle-class family, he was regarded as the father of comedy-drama as he played a wide range of humor complex roles across blockbusters, independent films, and on the stage. He remains famous for his roles in films such as El Ar, Ibrahim El Abid, and The Magician.

While in school, Abdel Aziz developed an interest in theater and made his public acting debut at a school concert.

Abdel Aziz enrolled in the Faculty of Agricultural Sciences at Alexandria University (1964).

Later, he joined the University’s Theatre in 1968, where he was acting in dozens of dramatic, classical, and romantic plays on stage.

After graduation, he made his acting debut on television in the ‘Eldwama’ The Whirlpool (1974).

In the 1980s, he was one of the most popular romantic film stars, starring in films such as Sons and Killers, The Flood and The River of Fear.

While beloved for portraying romantic characters, the maven Egyptian star did not shy away from comedian, dramatic and psychological roles.

His breakthrough role was as an intelligence spy in the action movie (Rafaat el-Hagan – 1987). However, the Wife Gets The Flat (1985) opened him up to a large fan base. This comedy movie follows up Samir who married his colleague Karima, daughter of his boss, Abdul-Maqsood. When they have a baby, their financial problems begin. Samir buys a cab to cover the family's expenses but Karima is bored by her husband's preoccupation. Nazli, her mother encourages her to ask for a porce and the dispute over ownership of the apartment begins.

Abdel Aziz was married twice, the first to “Gigi Zuid and they over three decades had two children, Mohamed (1981-) and Karim (1985-), both acting in cinema. Then to a prominent Egyptian TV anchor Bossi Shalaby.

Abdel Aziz passed away in 2016, leaving fans heartbroken. His death was a big loss for the industry. 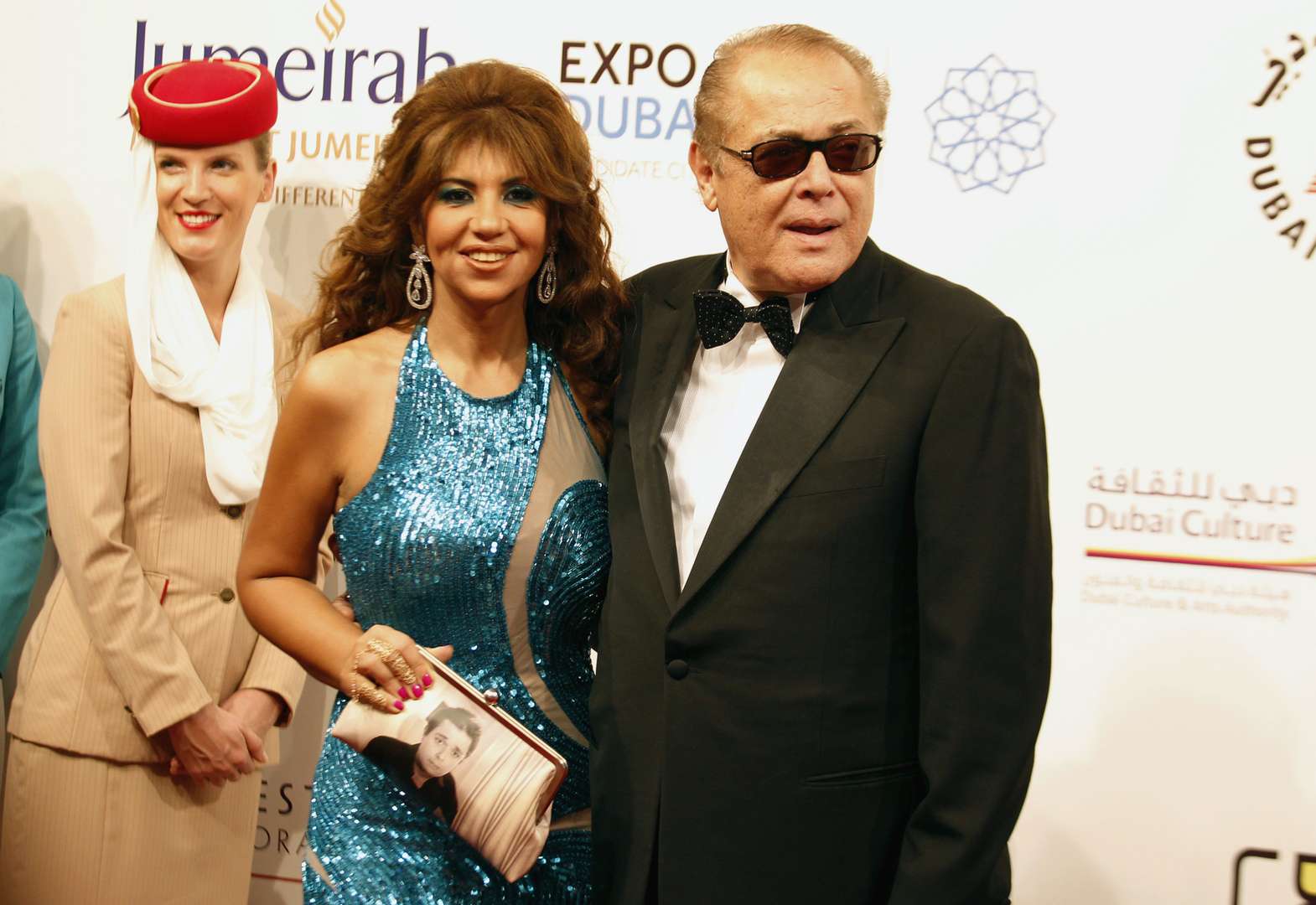