Today, Thursday marks the first death anniversary of Egyptian veteran actor Ezzat Abou Aouf, whose talents varied between the music and acting fields, both were something he had very special skills in.

Ezzat Ahmad Shafik Abou Aouf was born in Cairo’s Zamalek district on August 21, 1948. He received a bachelor’s degree in medicine.

Abou Aouf worked as an obstetrician, although he was interested in music. After he left his medical career, he became a musician.

He was a member of the “Les Petits Chats” band, and the “Black Coats” band, before founding with his sisters founded a band in 1980 that was known as ”The Four M “which contributed to his fame. They performed roles in several theatrical performances. 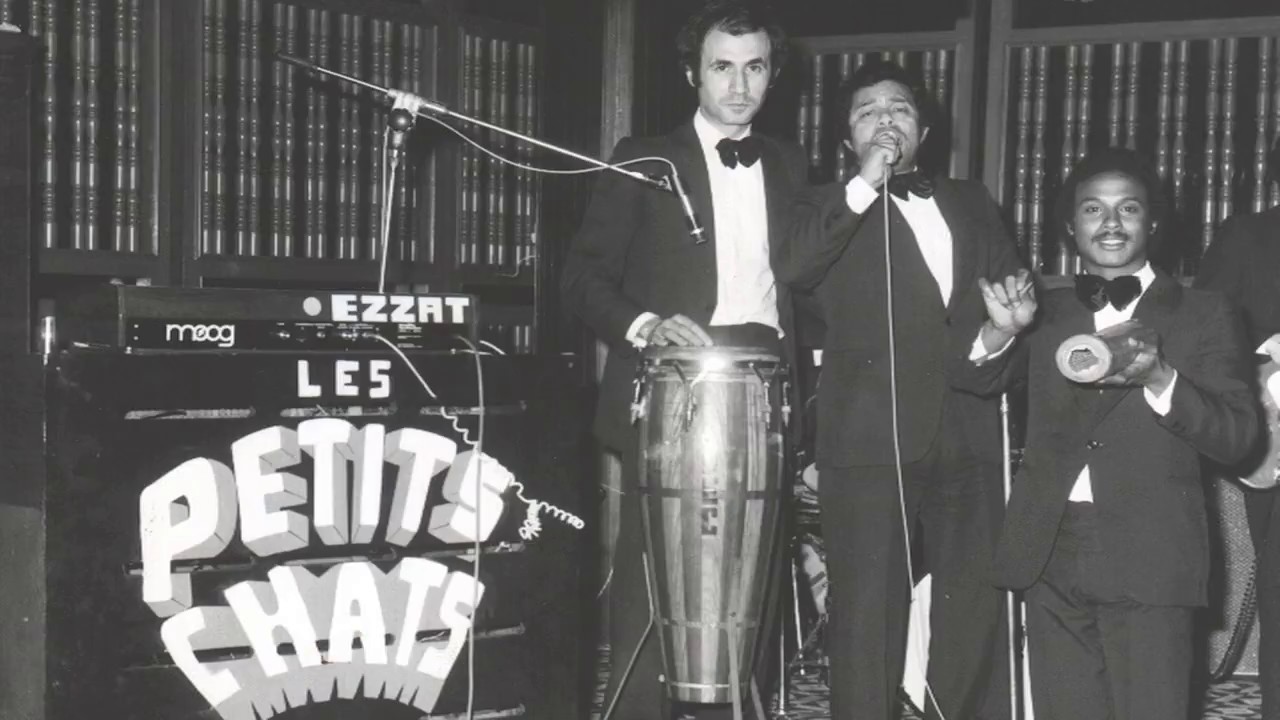 Abou Aouf entered the acting field in the nineties. He made his debut in Khairy Beshara’s 1992 film “ice cream fi gleam”, and since then he starred in over 202 films and TV series.

He excelled in presenting the role of businessmen due to his aristocratic background and looks.

He also starred in many popular TV series during the nineties until the beginning of the millennium, such as “Zezenia”, “Oprah Aida”, “Hawanem Garden city”, “Zel al-Raes”, “Al-Ragol al Akher”, and others.

Abou Aouf’s last artistic work was “Al-Ab Al-Rohy” part 2 (The godfather) series. It was directed by Tamer Hamza and written by Hany Sarhan.

The series starred by Sawsan Badr, Ahmed Abdel Aziz, Mido Adel, and others. 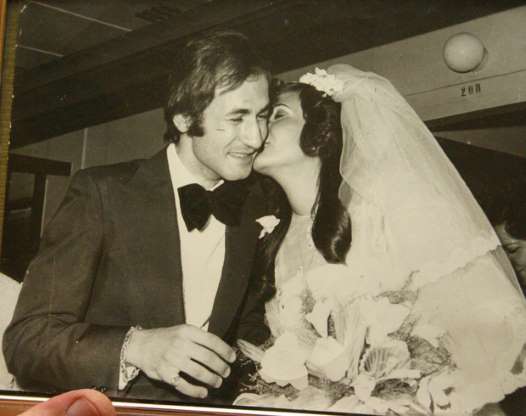 Ezzat Abou Aouf opens up about his love story

In a previous interview, Abou Aouf opened up about his love story with his wife Fatima, who he met when she was 15, which made her his everything, as his firsts were with her.

“She was like an angel. She suffered a lot from me because I am a moody person. She never complained during our 37-year marriage.” he stated.

Abou Aouf added that he went in a great shock after her death because he never imagined that she would depart, especially as he was older than her.

He went to many mental health hospitals because he suffered from non-epileptic seizures.

Abou Aouf passed away on July 1, 2019, at the age of 71 after a long struggle with illness; his funeral took place at the Sayyida Nafisa mosque.

The late actor has a son and a daughter, Kamal and the Egyptian director Mariam Abou Auf.

The US government spokesperson announced that the G7 countries have allocated $5 billion to ensure food security. According to the...

The US government spokesperson announced that the G7 countries have allocated $5 billion to ensure food security. According to the...