The busy railway hub in Paris is a key local train commuter hub for the capital´s eastern outskirts. It was cut for the entire day, except for a handful of local services, according to operator SNCF. 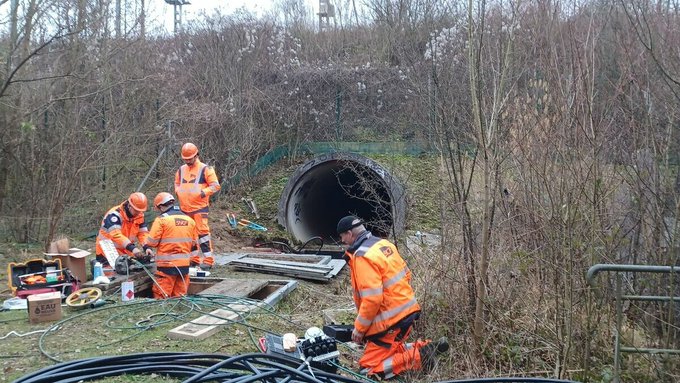 SNCF indicated that operations would remain deeply disrupted into the next day, with just one in three high-speed TGV trains to leave Wednesday. 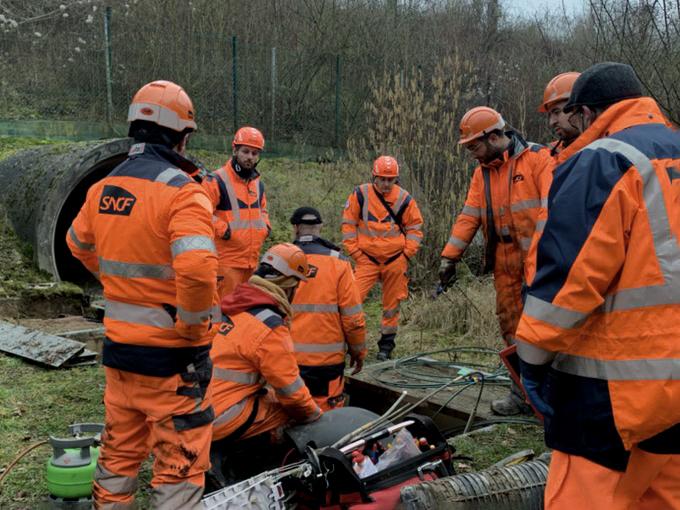 The fire broke out at a signals point before the morning rush hour. It was first thought to be an accident but subsequently turned out to be arson, it said.