Nancy Ajram to Perform in Turkey on July 29

Lebanese recording artist, Nancy Ajram is set to perform two concerts in Turkey at the end of the month. 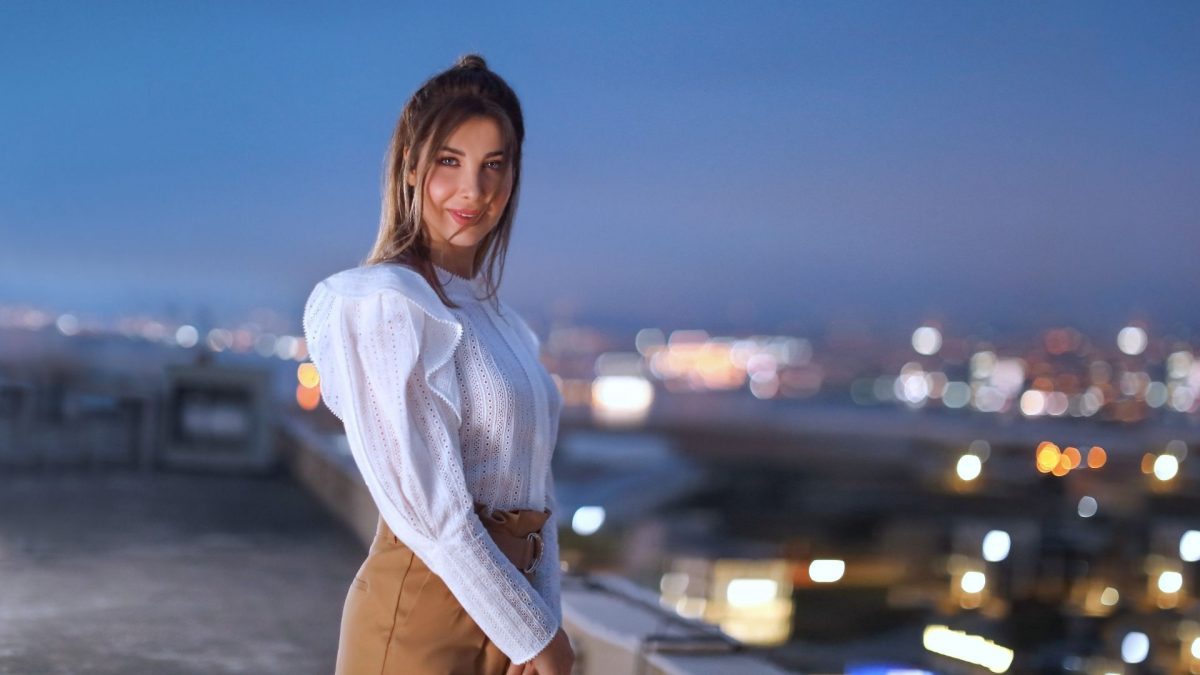