The brand launched a limited-edition three-piece MKC x 007 capsule collection crafted in Italy and created exclusively for the 25th James Bond movie, “No Time To Die“.

The collection celebrates the upcoming installment and features a Bancroft satchel, the bag Moneypenny (played by Naomie Harris), used in the movie.

It also included a Bond Carryall and the Bond Duffel.

“Jet set glamour, sophistication, speed, energy – these are all words that come to mind when you think about the world of James Bond. They’re also at the core of our brand DNA. This collaboration was really the perfect union of fashion and film.” designer Michael Kors said in a statement. 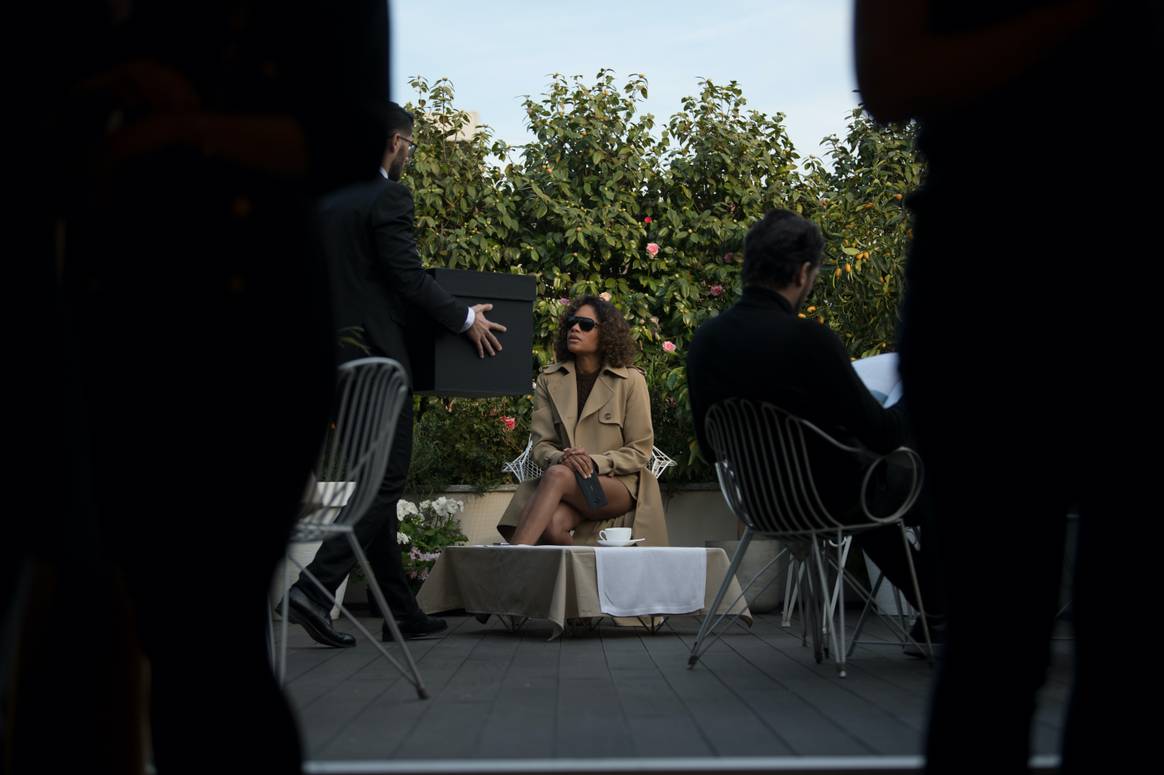 To celebrate the new collection, Michael Kors transports viewers to the world of 007 with a short movie directed by Brando De Sica and starring Harris.

The footage showcased a thrilling delivery ride through the streets of Milan, a top-secret message, and a mysterious package, which only Moneypenny can decode to find out what’s inside.

The collection will be available at the end of September, just in time for the latest James Bond movie’s release next month.

The three-piece capsule will be available to shop in select Michael Kors stores around the world, on MichaelKors.com and the franchise’s official online store, 007Store.com, from late September.

Italy to Donate with 45 M. COVID-19 Vaccine Doses to Africa

Haifa Wehbe to Perform Live in Dubai on Nov. 19

Italy to Donate with 45 M. COVID-19 Vaccine Doses to Africa

Haifa Wehbe to Perform Live in Dubai on Nov. 19