Egyptian actress Menna Shalaby took to social media on Thursday to express her happiness on her International Emmy Awards nomination.

The actress received her first-ever Emmy nomination for her performance in the crime mini-series “Fe Koul Osboua Youm Gomaa” (Every Week Has A Friday).

“No words can express how honored I am. :)) Thank you @iemmys for the nomination, I feel incredibly overwhelmed, humbled, and happy to be the first-ever Egyptian/Arab actress nominated for her performance in an Arabic series,” Shalaby wrote on Facebook.

The 49th nominees for the International Emmy Awards were announced on Thursday and saw 44 nominees across 11 categories and a record number of 24 countries.

The International Emmy Award is an award granted by the International Academy of Television Arts and Sciences in recognition of the best television programs initially produced and aired outside the United States. 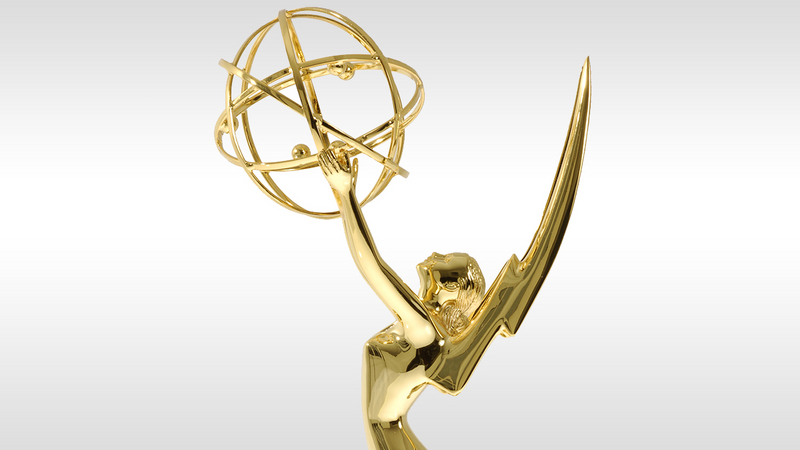 “We’re so proud of our nominees and the record-breaking number of countries. To those who feared the pandemic would slow down TV production around the world, this is your answer.” said International Academy President and CEO Bruce Paisner in a statement.

Winners will be announced at an in-person Ceremony in New York City, on Monday, November 22, 2021.

WHO Warns of Worrying Increase in Corona Infection Rate

Carole Samaha Drops Teaser for “Ya Shabab Ya Banat”

Carole Samaha Drops Teaser for “Ya Shabab Ya Banat”