Eating a Mediterranean diet is linked to later onset of Parkinson’s Disease, according to a new study.

Researchers at the University of British Columbia discovered that the Mediterranean-style diet,  which was recently named the best diet in the world, could delay Parkinson’s disease by 17.4 years, and 8.4 years for men.

Parkinson’s disease is a progressive neurodegenerative disease that currently has no cure. It occurs when cells in the brain stop working, and the brain can’t then produce enough of the hormone dopamine to control the body, leading to tremors, impaired muscles, and stiffness.

There are small differences between the two though is that the MIND diet, which is based on the Mediterranean and DASH diets, focuses on poultry,  berries, green leafy vegetables, beans, and whole grains, as well as discourages milk, fruit, and potatoes. 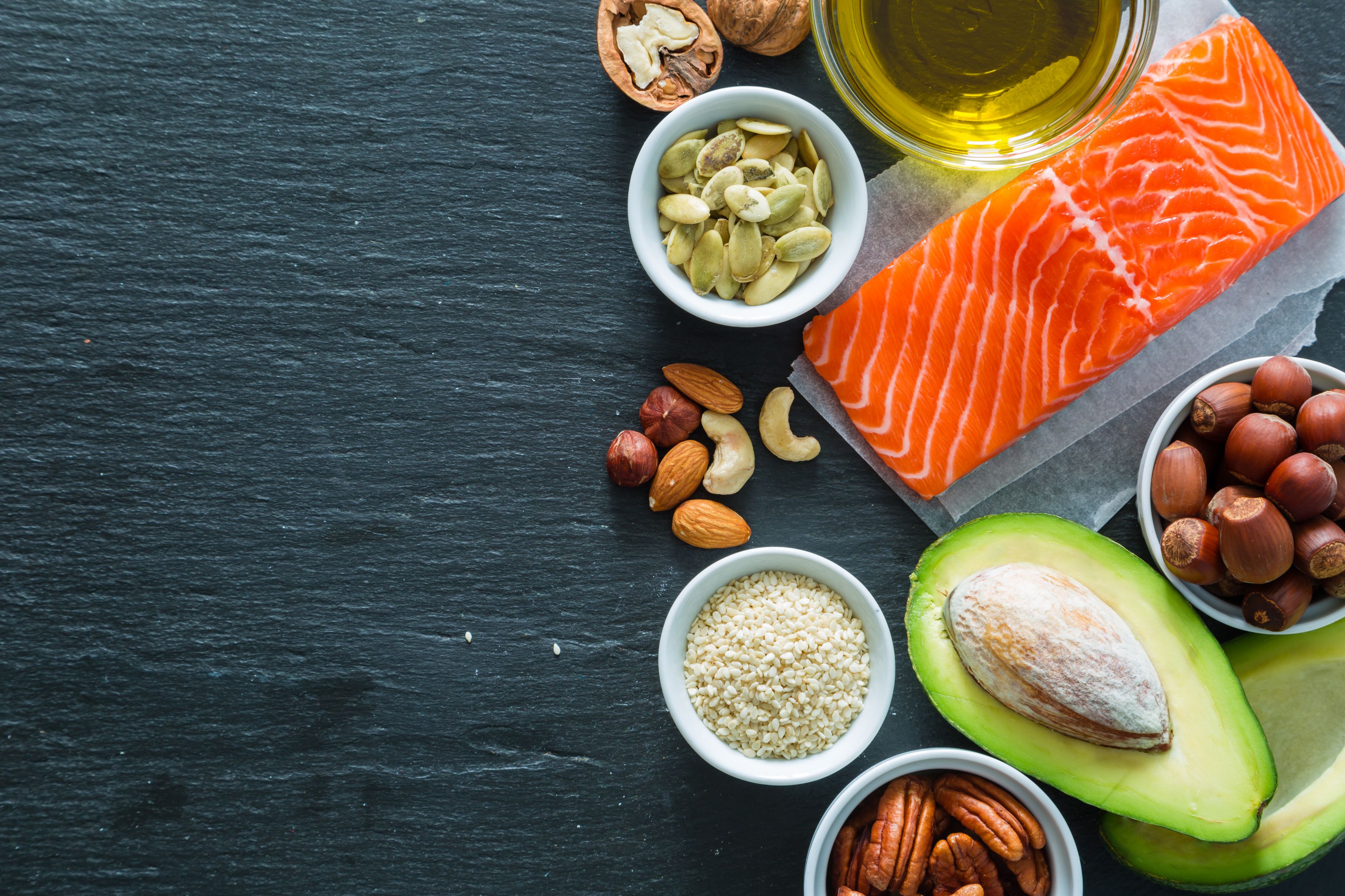 The researchers discovered that women reaped the most benefits from the MIND diet, while, the Mediterranean diet had a much greater positive effect on men.

About 286 Canadian participated in the study, 167 of which had Parkinson’s onset, and 119 were a control group.

Adherence to the MIND or Mediterranean diet was assessed for each individual. The researchers also took into account other health markers, such as exercise, smoking, and diabetes.

The researchers uncovered a correlation between MIND diet adherence and later onset of Parkinson’s, particularly for women. Females who followed the diet the closest were found to have Parkinson’s onset 17.4 years later than those whose adherence was lowest.

The researchers note that there are limitations to the study, but they are excited by the findings.

Nancy Ajram to Perform Live in Paris on Feb. 10

Chris Evans to Collab with Dwayne Johnson in Movie “Red One”

Ragheb Alama to Mark Valentine’s Day with 3 Concerts in U.S.