Egyptian actress, Mai Omar unveiled Tuesday the release date of her new TV series “Loloa” (pearl), which will be her first lead role in a TV series.

Omar announced on Instagram that the upcoming series is set to be screened on “MBC 1”, “ON”, “ON Drama”, “Watchit.com” and “Shahid” starting December 27. 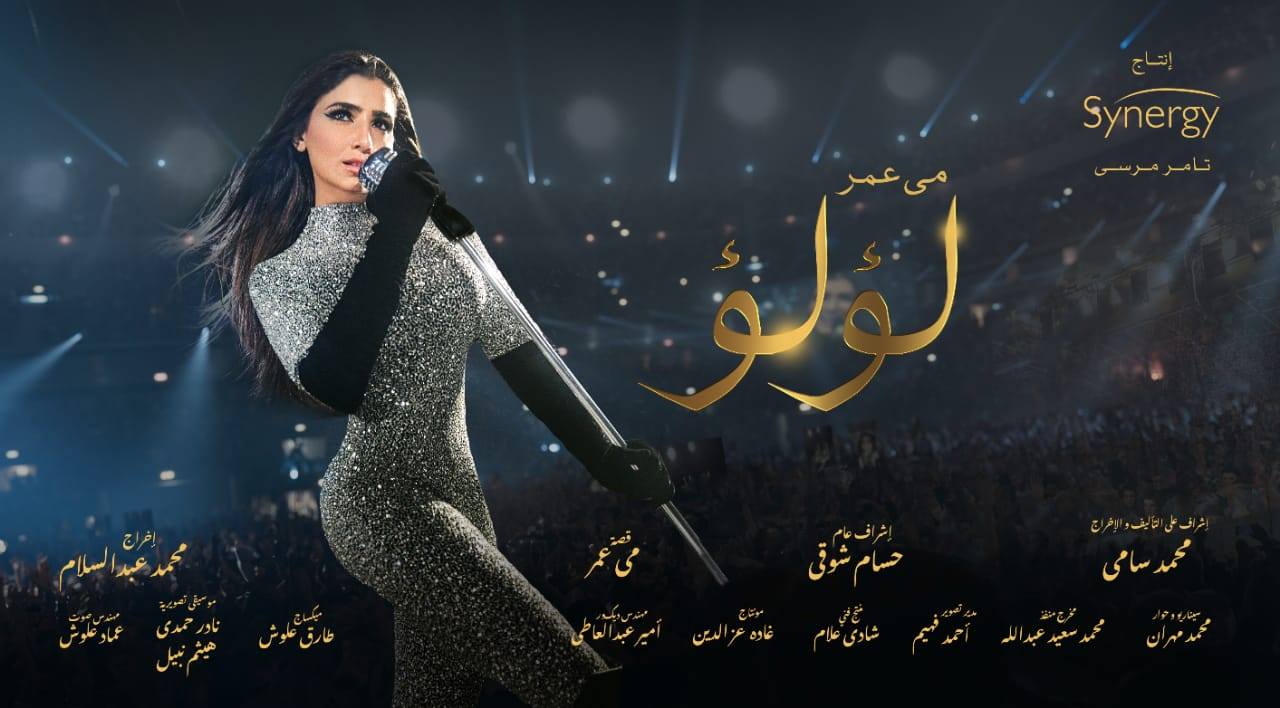 The plot centers around a singer called Loloa (Omar) who spent her childhood in extreme poverty, then discovers that she has a sweet voice and a great talent, so she embarks on a journey to stardom.

On the other hand, Omar is set to participate in Ramadan 2021 drama marathon with TV series “Nasl Al-Agrab”.

It is produced by Synergy Production Company and written and directed by her husband, director Mohamed Sami.