Famed Egyptian actor Khaled El Nabawy will participate in the Ramadan 2022 drama marathon with the TV series “Rageen Ya Hawa“.

It is based on a radio series by the late scriptwriter Osama Anwar Okasha.

The series is directed by Amir Ramses and consists of 15 episodes. 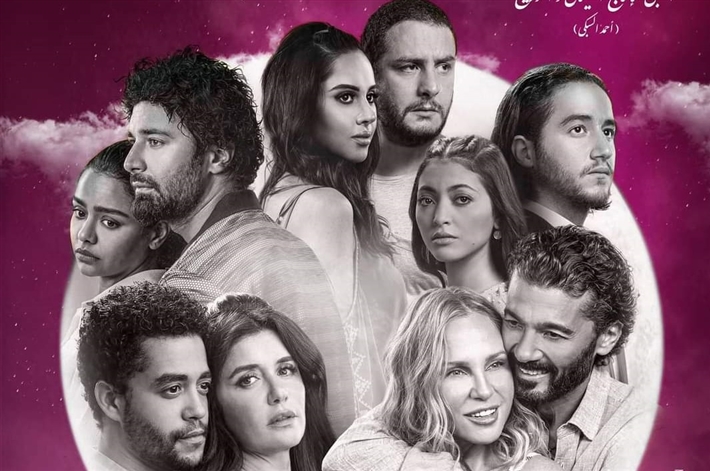 The actor will next appear in the highly-anticipated film “Qamar 14” (Full Moon).

“Qamar 14” is penned by Mahmoud Zahran and directed by Hadi El Bagoury.

The film takes place on a lunar night where the societal beliefs that kill love are unveiled through five different love stories.

The first will be centered around Ghada Adel, Karim Fahmy, Arfa Abdel Rassoul, and Mohamed Mahran.

The second will revolve around Ahmed Hatem, Asma Abulyazeid, Ahmed Bedier, and Mohamed Goma, while the third focuses on Ahmed Malek, Bayoumi Fouad, and May El Ghety.

Meanwhile, Dina El Sherbiny, Ahmed El Fishawy, and Mohamed Alaa Jamaica will star in the fourth tale, and the fifth will be centered around Khaled El Nabawy and Shereen Reda.

The film was screened on October 18 in the “Out of Competition” section at El Gouna Conference and Culture Centre, the main venue of the festival.

Zenit will host on Wednesday Chelsea in the sixth round of the UEFA Champions League group stage.  The match will...

Zenit will host on Wednesday Chelsea in the sixth round of the UEFA Champions League group stage.  The match will...