Mohamed El Adl, known as Mando, is directing the series from a script by Medhat El Adl.

Murad participated last in the drama marathon with the 2021 TV series “Kayanat Ahd".

The TV series is written by Ahmed Adel and directed by Hani Khalifa. 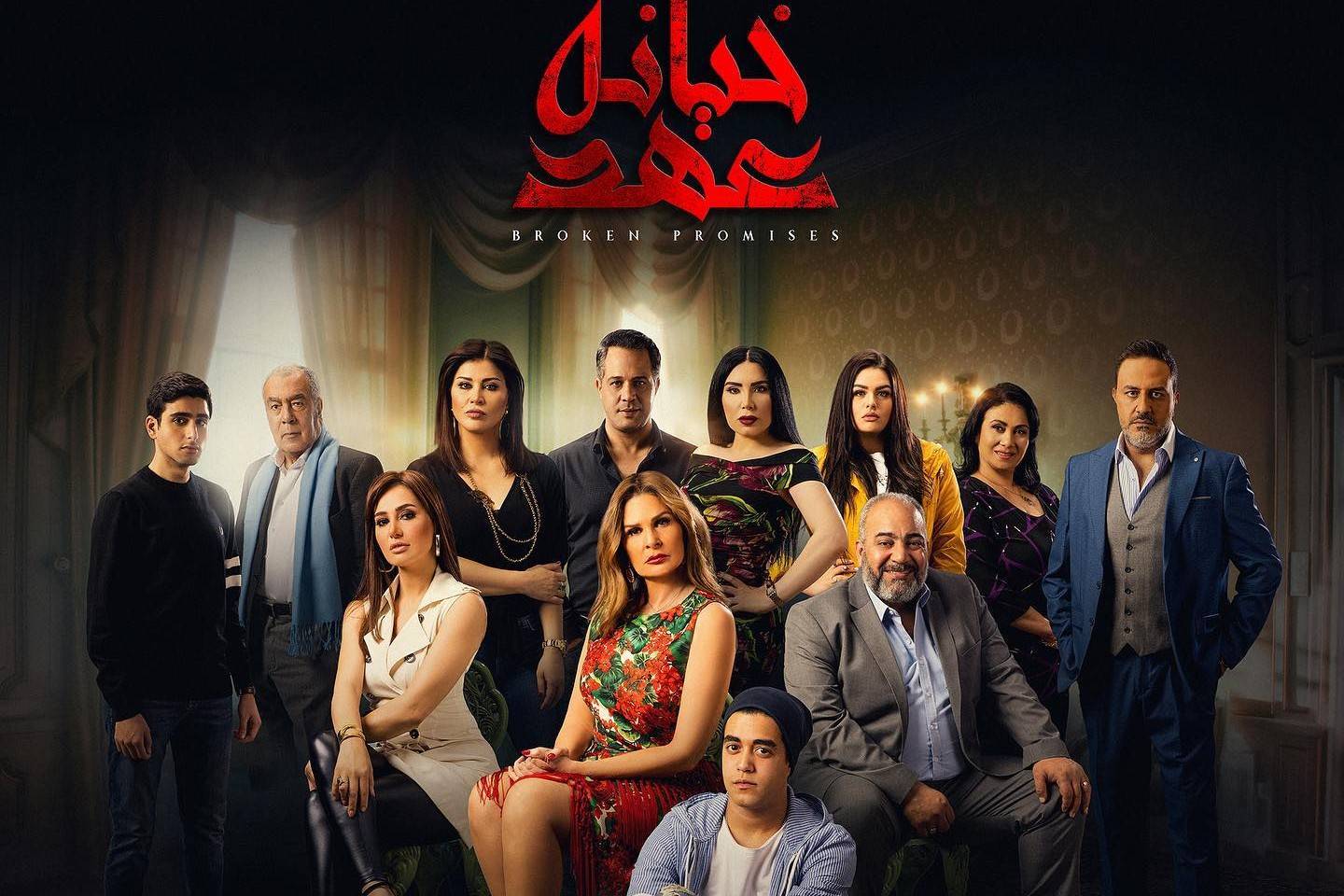 Murad, born on April 1, 1973, earned her degree from the University of Damascus.

She made her TV debut in 1998 when she began acting in television dramas. Murad worked on eighteen TV shows for the next decade, until she made her film debut in “El Shayateen” (Devils) in 2007.

The actress has co-starred in over thirty productions, including “El Farah” (The Wedding) in 2009. Murad also owns her own production company, Jumana International.