Egyptian singer and composer Hossam Habib was released Sunday on an EGP 10,000 bail.

Earlier in the day, Habib was arrested for allegedly threatening his ex-wife singer-actress Sherine Abdel-Wahab.

Abdel-Wahab had filed a complaint against her former husband for verbally assaulting her and her two daughters.

She had also requested a written pledge from him not to harm her and her daughters. 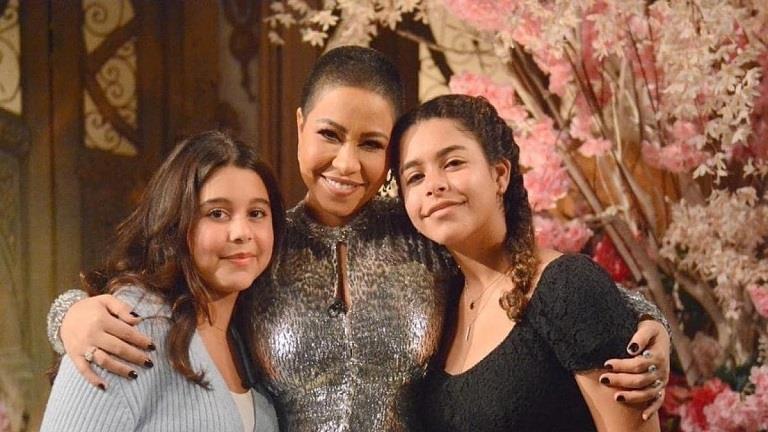 The competent authorities began investigations with Habib on the accusations raised against him.

Police arrived at the scene and found the composer at Abdel-Wahab’s villa residence in Sheikh Zayed.

They took him into custody and notified the Public Prosecution to conduct an investigation.

Habib told investigation authorities denied that he did not threaten his ex-wife, with the firearm seized in his possession and stressed that the weapon was licensed and he carries it legally.

The composer added that he was at the residence to discuss an upcoming project until an argument broke out between them and Abdel-Wahab called the police.

In December 2020, Lebanese TV host Nidal Al-Ahmadiya announced the superstar had split up from her husband.