Sabry looked dazzling in a black dress, with simple make-up and hairstyle, which gained the admiration of her fans across the social network.

The actress has recently signed on to star in the TV series “Mahab El Rih” (The Wind Rises).

The series is directed by Essam Abdel Hamid and produced by Mohamed Mesheesh.

“Mahab El Rih” consists of 45 episodes and is set to begin filming after the Ramadan 2022 drama marathon.

The series is written by Maha El Wazir and Ghada Abd El Aal and influenced by the main characters of the popular 2010 hit TV series “Ayza Atgawez” (I Want to Get Married), which was written by Abd El Aal.

The six-episode series will feature the return of beloved character Ola Abdelsabour (Played by Hend Sabry) after ten years as she navigates life’s many challenges while trying to find the balance between her role as a mother, wife, and entrepreneur. 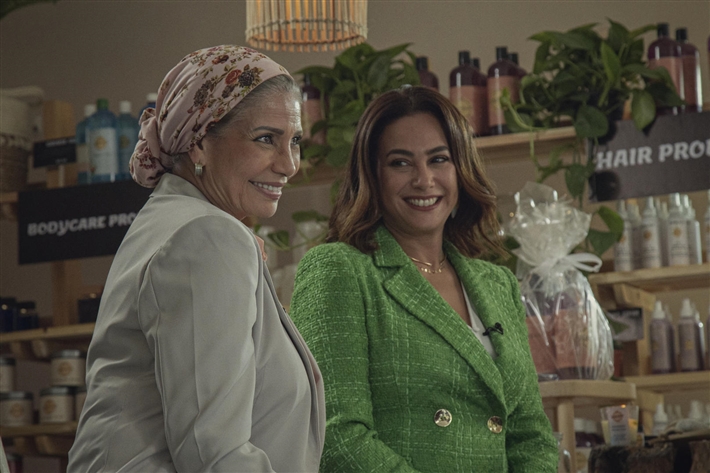 The production of the series kicked off in late January 2021 in various locations in Cairo, ensuring health and safety measures for all staff members.

NATO Decides to Include Ukraine,   Georgia,  Affirms to Continue  Expanding to East

US president Joe Biden that he considers the possibility of holding a new summit with his Russian counterpart Vladimir Putin....

Get to Know History of Egypt’s Encounters against Ivory Coast

US president Joe Biden that he considers the possibility of holding a new summit with his Russian counterpart Vladimir Putin....

Get to Know History of Egypt’s Encounters against Ivory Coast