Hany Shaker to Perform in Saudi Arabia on Dec. 8

The evening will also witness a performance by singers Mohamed Mohsen and Mai Farouk.

The concerts are organized by the Rotana production company and held as a part of the Riyadh season. 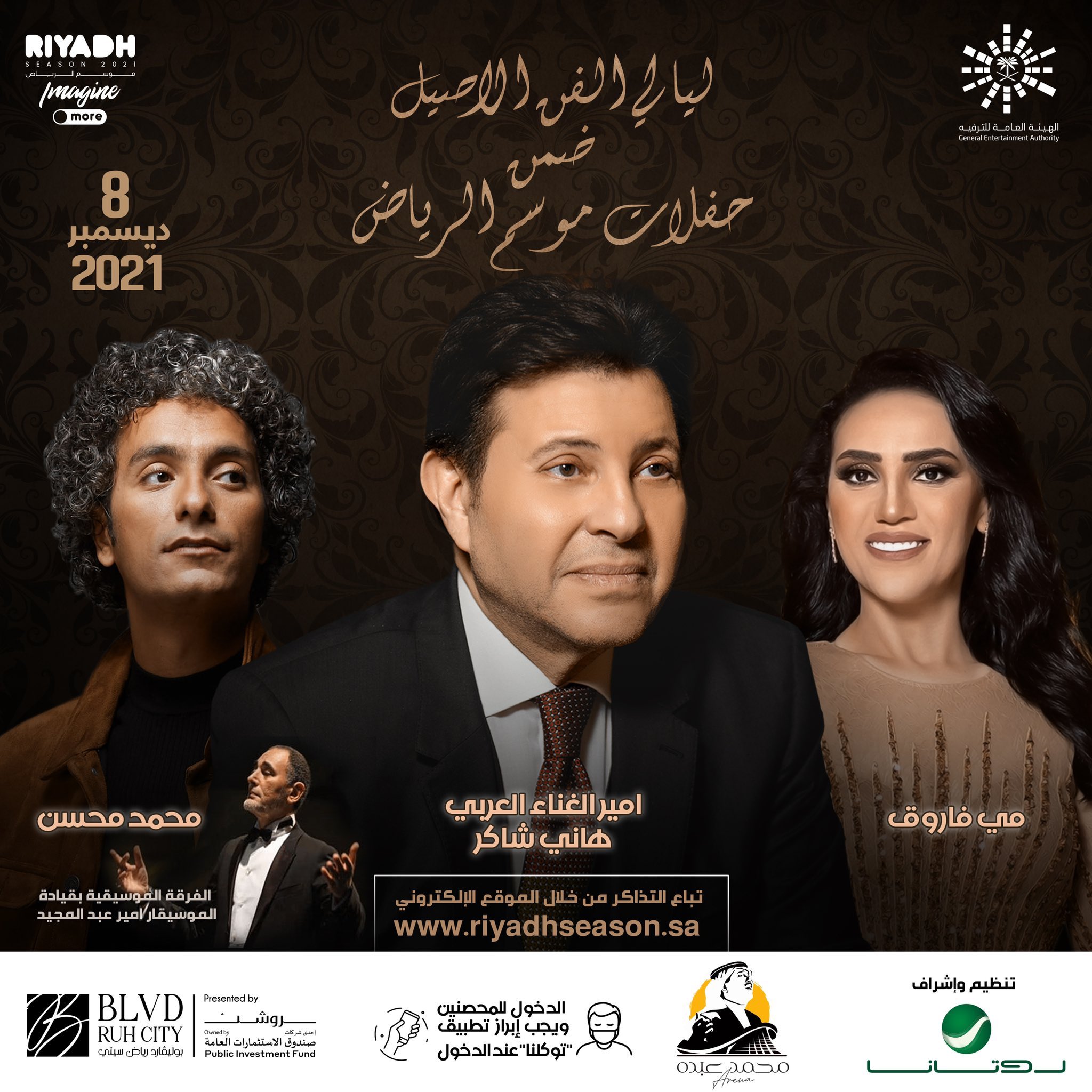 By: Senior Economist Aisha Ghoneimy Electronic Diplomacy could be defined as the use of digital networks by states to determine...

By: Senior Economist Aisha Ghoneimy Electronic Diplomacy could be defined as the use of digital networks by states to determine...