“Gone in the Night” Trailer Revealed

Winona Ryder in "Gone in the Night"

The trailer begins with the protagonist, Kath (Ryder) stumbling out of a forest with blood on her face. It also followed her and her boyfriend, Max (John Gallagher Jr.) planning to go on a remote vacation.

The footage showed the couple arriving at a cabin in the redwoods only to find a mysterious young couple (Owen Teague and Brianne Tju) already there — the rental has been double-booked. 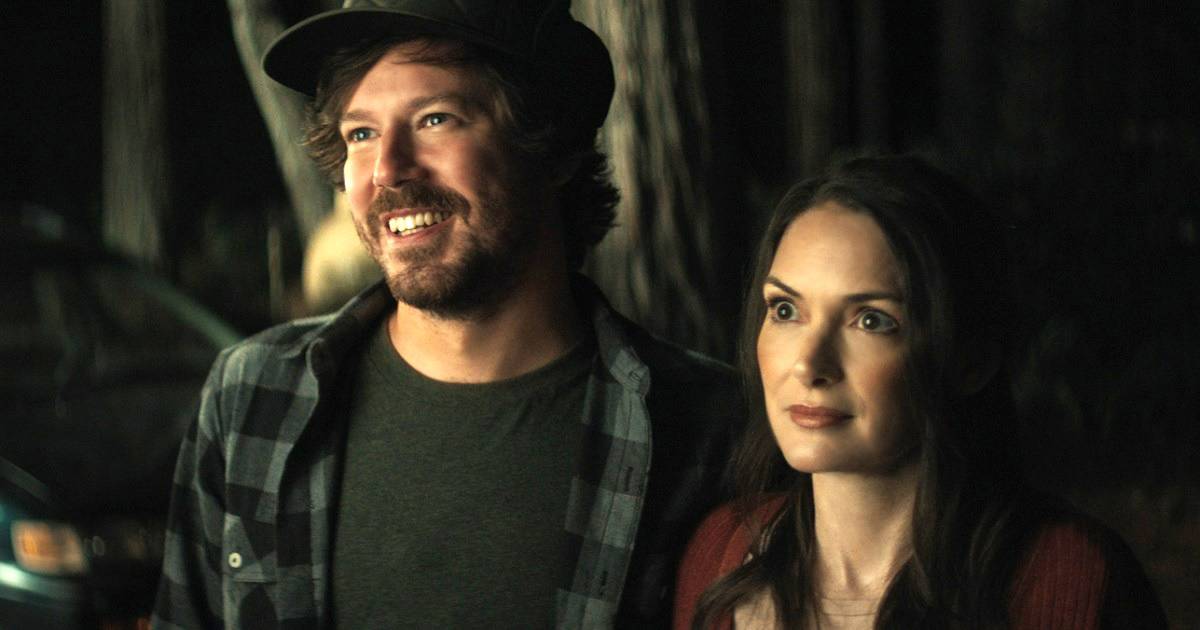 The pair decide to share the cabin with the strangers as they got nowhere else to go.

When her boyfriend mysteriously disappears with the young woman, Kath becomes obsessed and enlists an unlikely supporter (Dermot Mulroney) with finding an explanation for their sudden breakup— but the truth is far stranger than she could have ever imagined.

The movie is directed by Eli Horowitz, who co-wrote the sceenplay alongside Matthew Derby.

“Gone in the Night” hits theaters on July 15 and will be available on Digital and On Demand on August 2.

Ryder will be seen next in the second volume of “Stranger Things” season 4.

Season 4 is divided into two parts. The first volume debuted on May 27 on Netflix with the second following on July 1 with two feature-length episodes.

The episodes are set to hit a total runtime nearing 4 hours. The runtime for Episode 8 is set at 1 hour, 25 minutes, with Season 4’s epic finale episode coming in at 2 hours, 20 minutes.

Season 4 took place in the spring break of 1986, with Eleven returning to Hawkins for vacation so she could spend time with her friends and catch up with her boyfriend Mike.

Barbadian singer Rihanna is making history once again! The 34-year-old singer has officially become the youngest self-made billionaire woman in the...

Palestinians Teenager Shot by Israeli Forces Dies of His Wounds

Blinken: US Continues to Stand by Ukrainians

Barbadian singer Rihanna is making history once again! The 34-year-old singer has officially become the youngest self-made billionaire woman in the...

Palestinians Teenager Shot by Israeli Forces Dies of His Wounds

Blinken: US Continues to Stand by Ukrainians