Apple TV+ has partnered with Legendary for an original live-action TV series based on Godzilla’s Monsterverse and other creatures seen in the popular franchise.

The series will be executive produced by Chris Black and Matt Fraction, who will act as the show’s co-creators with Black as the showrunner.

Executive producers also include Safehouse Pictures’ Joby Harold and Tory Tunnell as well as Hiro Matsuoka and Takemasa Arita of Toho Co. Ltd. Toho is the owner of Godzilla and other ancillary characters.

Legendary has been creating Toho’s monsters since 2014’s “Godzilla“.

After the first movie, the studio began building a cinematic universe of monsters that featured King Kong, not owned by Toho, as well as giant monster beings known as Titans, kaiju that come from beneath the Earth’s crust. 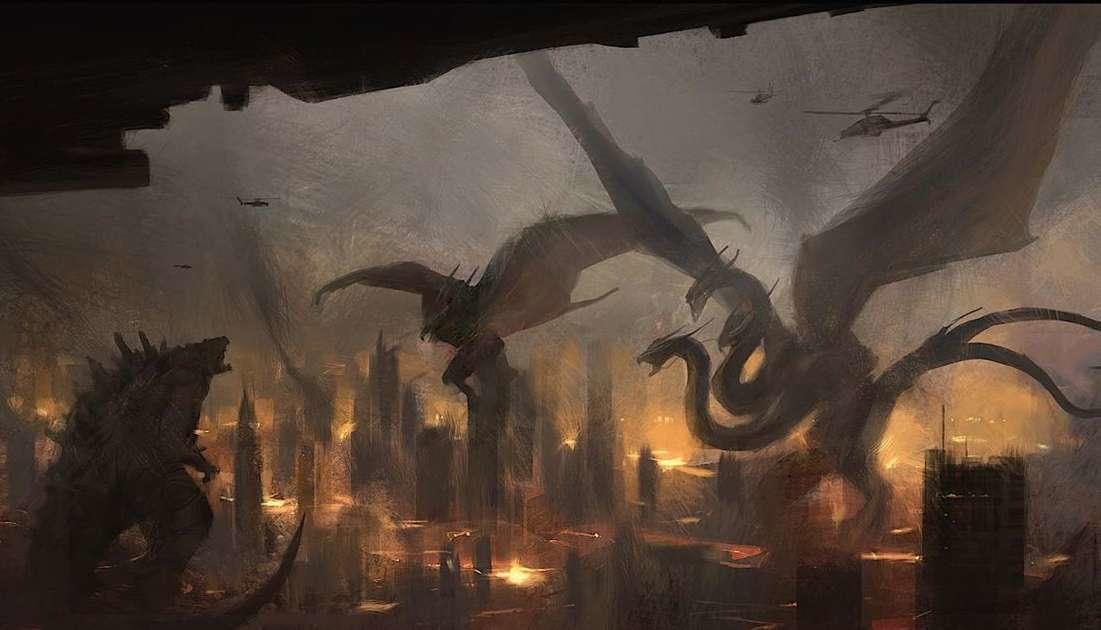 The movies have nearly allocated two billion dollars globally at the box office.

Apple announced Thursday the collaboration and revealed that the series follows the thunderous battle between Godzilla and the Titans that leveled San Francisco and the shocking new reality that monsters are real.

It was also unveiled that the project will also explore one family’s journey to uncover its buried secrets and a legacy linking them to the secret organization known as Monarch.

French Foreign Minister (FM) Jean-Yves Le Drian stressed that the war in Ukraine could last for several years, pointing out...

French Foreign Minister (FM) Jean-Yves Le Drian stressed that the war in Ukraine could last for several years, pointing out...