A scene from "Ghostbusters: Afterlife"

The release date for the highly-anticipated sequel to “Ghostbusters: Afterlife” has been revealed.

The follow-up to the latest outing in the beloved film franchise will be released in theaters on December 20, 2023.

The sequel shares a release date with Paramount’s feature animation movie “The Tiger’s Apprentice” and the Warner Bros. musical “The Color Purple”. On that Friday, December 22, Paramount still has an untitled Star Trek movie on the calendar, and Disney still has “Rogue Squadron”.

The sequel took place 30 years after 1989’s “Ghostbusters II” and followed the Spengler family moving to a small town and discovers their grandfather’s legacy. 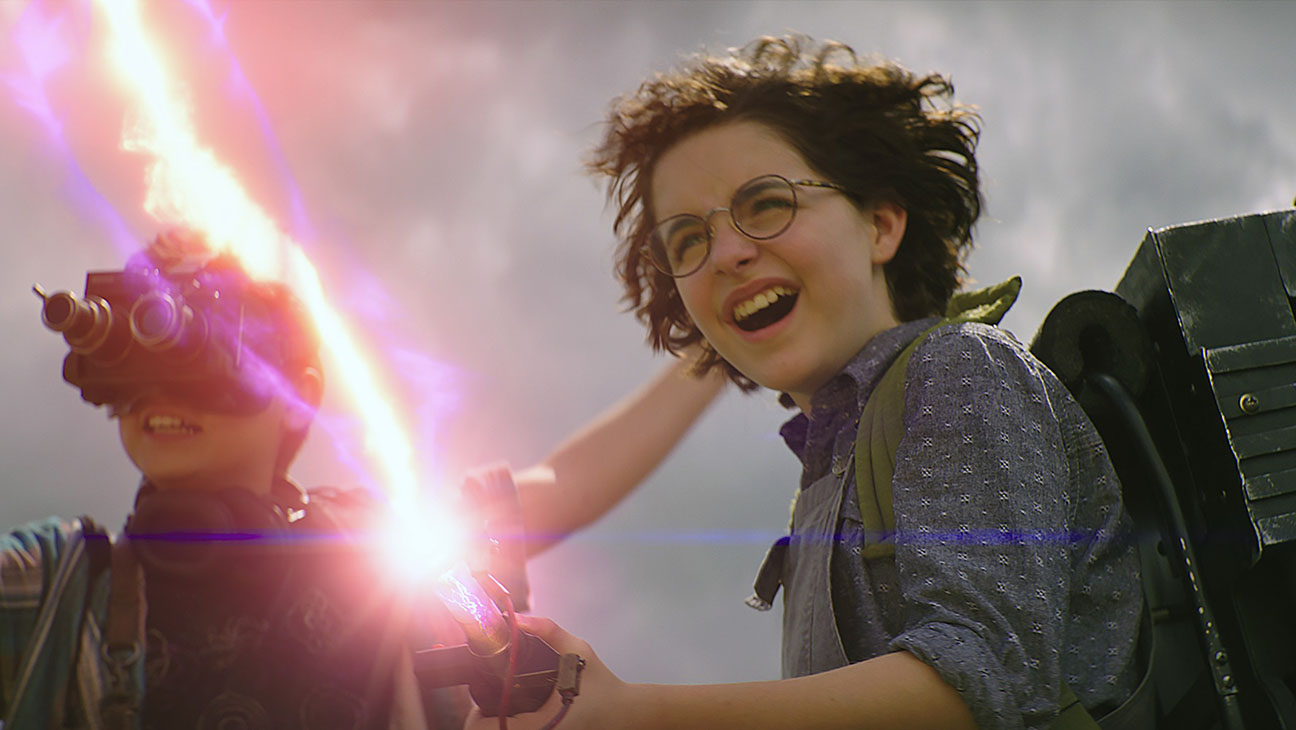 It was revealed on Ghostbusters Day by Afterlife director Jason Reitman that the codename for the upcoming sequel is “Firehouse,” in an allusion to the iconic headquarters of the titular team that headed up the 1984 and 1989 classics.

In April, it was announced that Ghostbusters would be continuing.

The upcoming movie is set to continue the story of the Spengler family with the cast of the 2021 return of the series, which included Mckenna Grace, Paul Rudd, Finn Wolfhard, and Carrie Coon.