Warner Bros. unveiled Wednesday the official title and a new release date for the next “Fantastic Beasts” installment.

The third entry in the franchise, “The Secrets of Dumbledore”, was initially set to be released on July 15, 2022, but the studio moved the premiere to April 15.

The movie now shares the premiere date of Paramount’s “The Lost City of D”, starring Sandra Bullock and Channing Tatum, which is also set for April 15.

The movie is directed by David Yates and award-winning author J.K. Rowling.

Rowling also penned the script along with Steve Kloves, which was based on a screenplay by her.

The movie It is produced by Heyman, Kloves, Lionel Wigram, Tim Lewis, and Rowling. 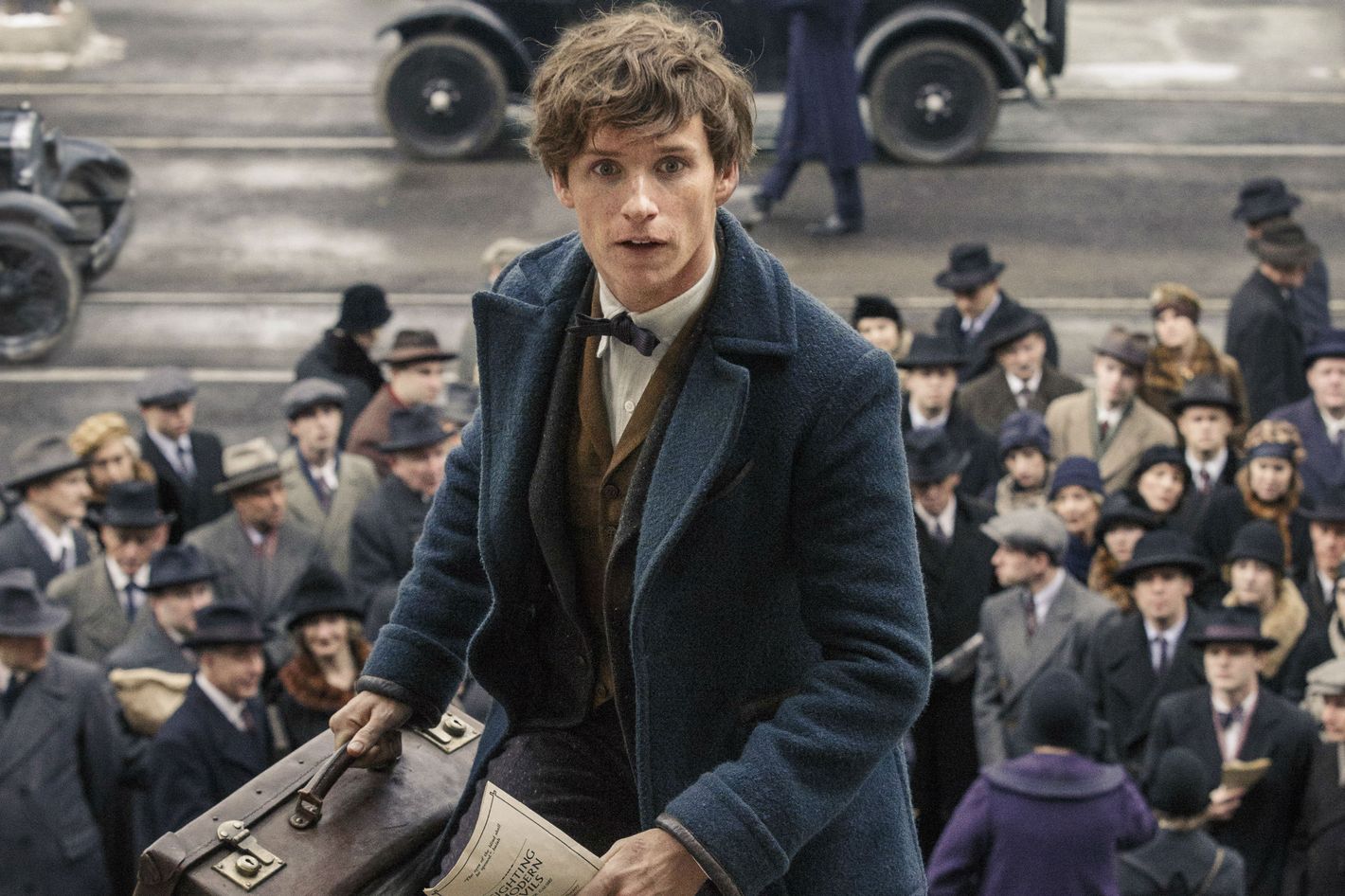 The prequel series will consist of five movies and will take place decades before the adventures of Harry, Ron, and Hermione.

It will center around Scamander, a magizoologist who becomes a confidant of a young Albus Dumbledore amid the rise of the Hitler-esque Grindelwald.

Last November, the movie made headlines after Warner Bros. asked Depp to resign his role as Grindelwald following his loss of a libel case against a newspaper that called him a “wife-beater”.

In a bid to promote space tourism in Egypt, one of the Egyptian tourism companies announced the organizing of sightseeing...

In a bid to promote space tourism in Egypt, one of the Egyptian tourism companies announced the organizing of sightseeing...