She looked stunning in casual clothes, with simple make-up and hairstyle, which gained the admiration of her fans across the social network. 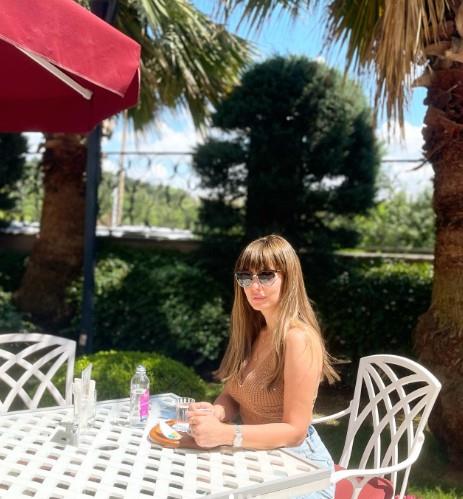 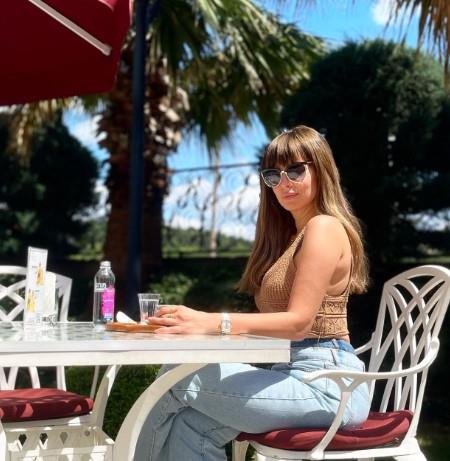 El Assi was last seen in the film “Faris”.

The film is scripted by Hossam Mousa and directed by Raouf Abdul Aziz. 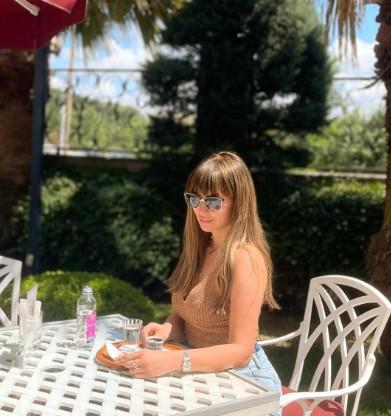 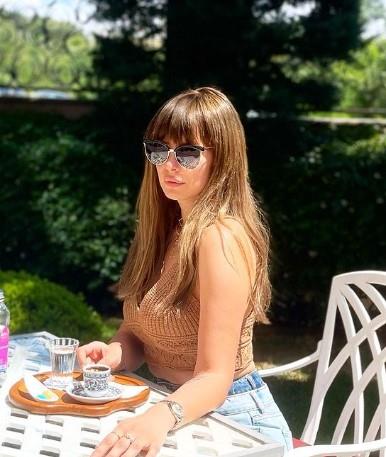 El Assi, born on August 28, 1985, is a Business Administration graduate.

She entered the entertainment industry by sheer coincidence when she took part in a photo session that ended with the photographer asking for her permission to publish one of the photos in a female magazine, to which she agreed.

It was later published as the magazine cover that was seen by renowned director Khaled Bahgat, who nominated her for a role in the TV series “Ams la yamoot” co-starring Raghda and Ryad Al Kholy.

She was nominated based on her resemblance to Raghda, who she played her daughter.

She also took part in the TV series “Daawt Farah” co-starring once again with Samira Ahmed.

Oil Prices Jump amid Political Tensions between China, US

Oil Prices Jump amid Political Tensions between China, US