Iraqi superstar Kadim Al Sahir is set to perform at the Cairo Opera House for the first time after nearly 12 years.

The date of the event still yet to be announced.

The acclaimed singer presented his last show in the country in 2009.

On the other hand, Al Sahir is slated to perform at Fouka Bay, in North Coast, on Thursday, August 4. 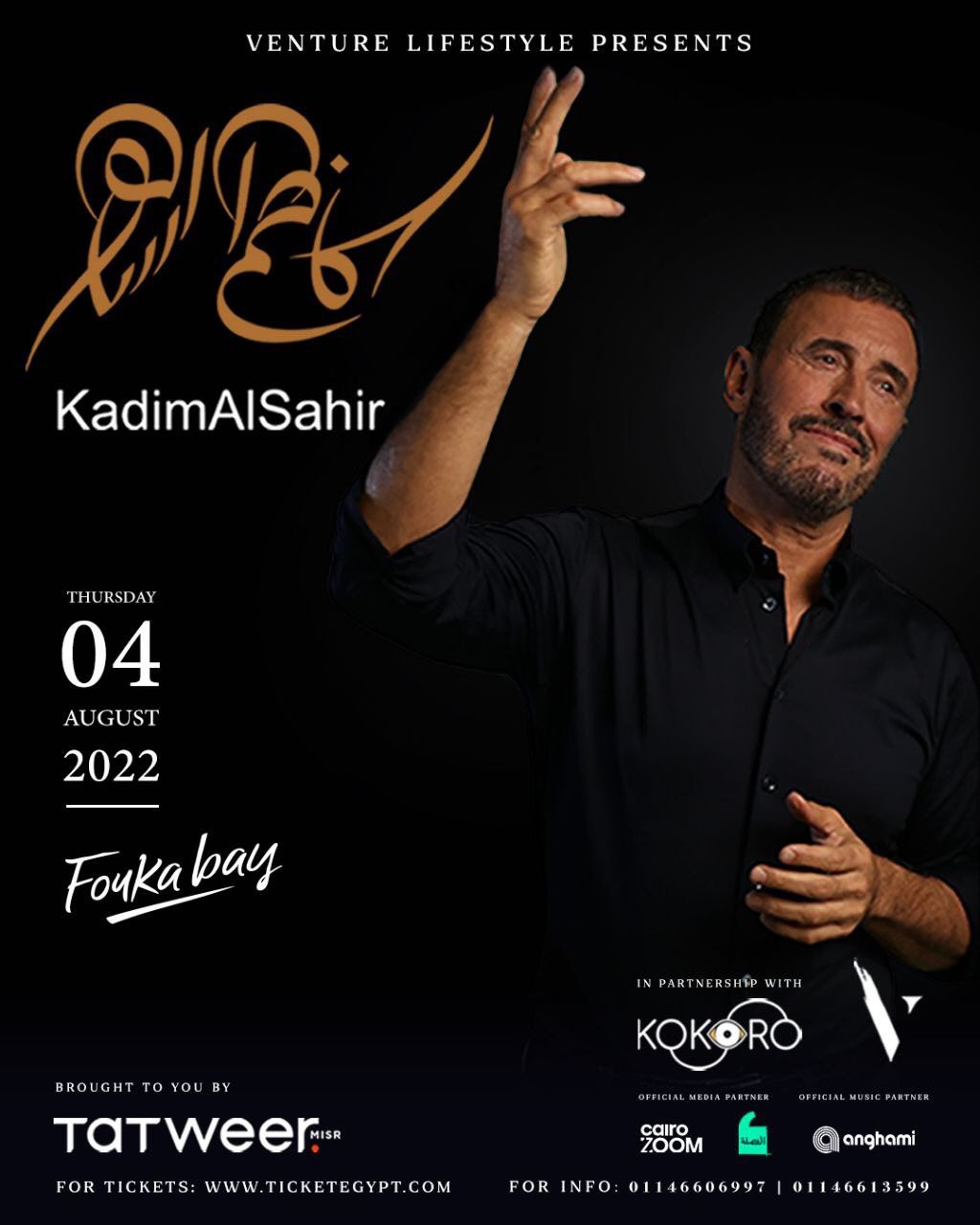 The acclaimed singer is also set to perform live at the Paramount Centre in Toronto, Canada, on August 18.

He will also play at the Auditorium Theatre in Chicago on August 20 and at the Fox Theatre in Detroit the following day.

Moreover, the superstar will present a show at the Dar Constitution Hall in Washington DC on August 26 and at the  New Jersey Performing Arts Center the next day.

Kadim Jabbar al-Samarai, known by Kadim Al Sahir, was born on September 12, 1957, in Mosul, Iraq. He is a singer, actor, composer, and songwriter.

Releasing numerous albums and touring extensively, Al Sahir has landed his place as both a high-grossing superstar and a respected musical artist.

The acclaimed singer’s reputation continued to grow through collaborations with European and North American artists, including Sarah Brightman and Lenny Kravitz.

How Bella Hadid’s Spray-Painted Dress Was Made

How Bella Hadid’s Spray-Painted Dress Was Made