Academy Award winner Brad Pitt has opened up about the future of his acting career.

Speaking to the latest edition of British GQ, Pitt, 58, holds forth on what he calls “this last semester or trimester” of his career.

“I consider myself on my last leg, this last semester or trimester. What is this section gonna be? And how do I wanna design that,” he disclosed. 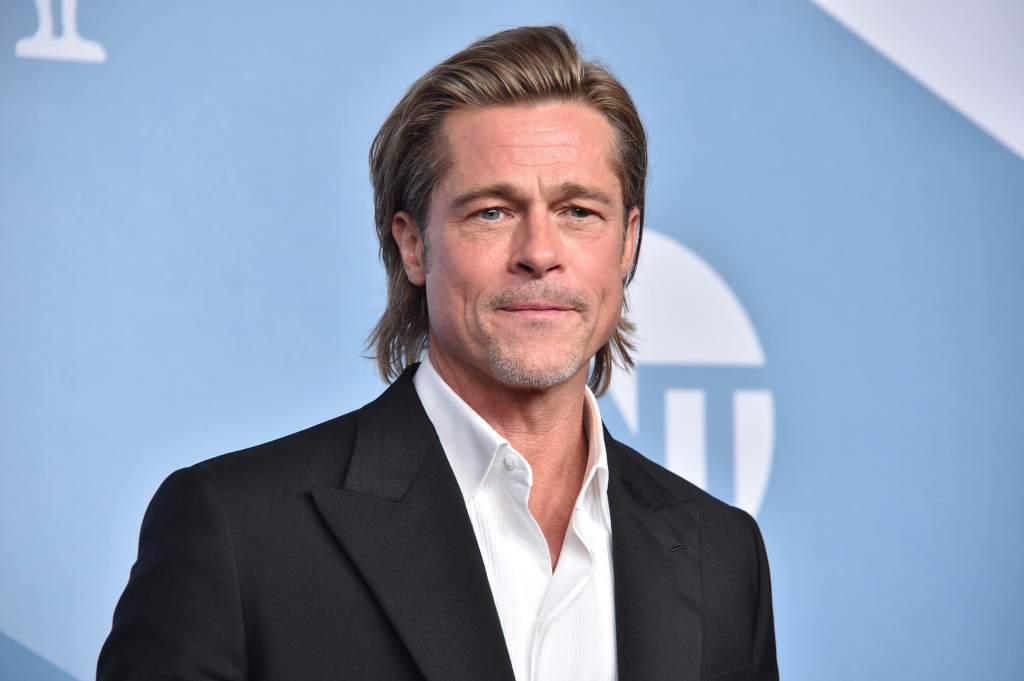 However, this doesn’t mean the veteran actor won’t remain involved in filmmaking as he has been producing movies via the production banner Plan B for the better part of the last two decades.

Plan B has several new projects lined up for the next few years, including Ana de Armas’ “Blonde” Netflix movie.

The Hollywood star has been acting for 30 years. Pitt first gained recognition as a cowboy hitchhiker in the 1991 movie “Thelma & Louise”.

He is the recipient of various accolades, including an Academy Award, a British Academy Film Award, and two Golden Globe Awards.

In addition, Pitt received a second Academy Award, a second British Academy Film Award, a third Golden Globe Award, and a Primetime Emmy Award as a producer under Plan B Entertainment.

Manchester United have signed full-back Tyrell Malacia for £13m from Feyenoord on a four-year contract until June 2026, with the...

Manchester United have signed full-back Tyrell Malacia for £13m from Feyenoord on a four-year contract until June 2026, with the...