Production wrapped on the highly-anticipated movie “Aquaman and the Lost Kingdom“, the sequel to 2018’s “Aquaman“.

Director James Wan took to Instagram to share the news with a picture of himself, Jason Momoa, and Patrick Wilson.

Momoa is reprising his role of Arthur Curry, also known as Aquaman while Wilson is returning as Orm/Ocean Master. 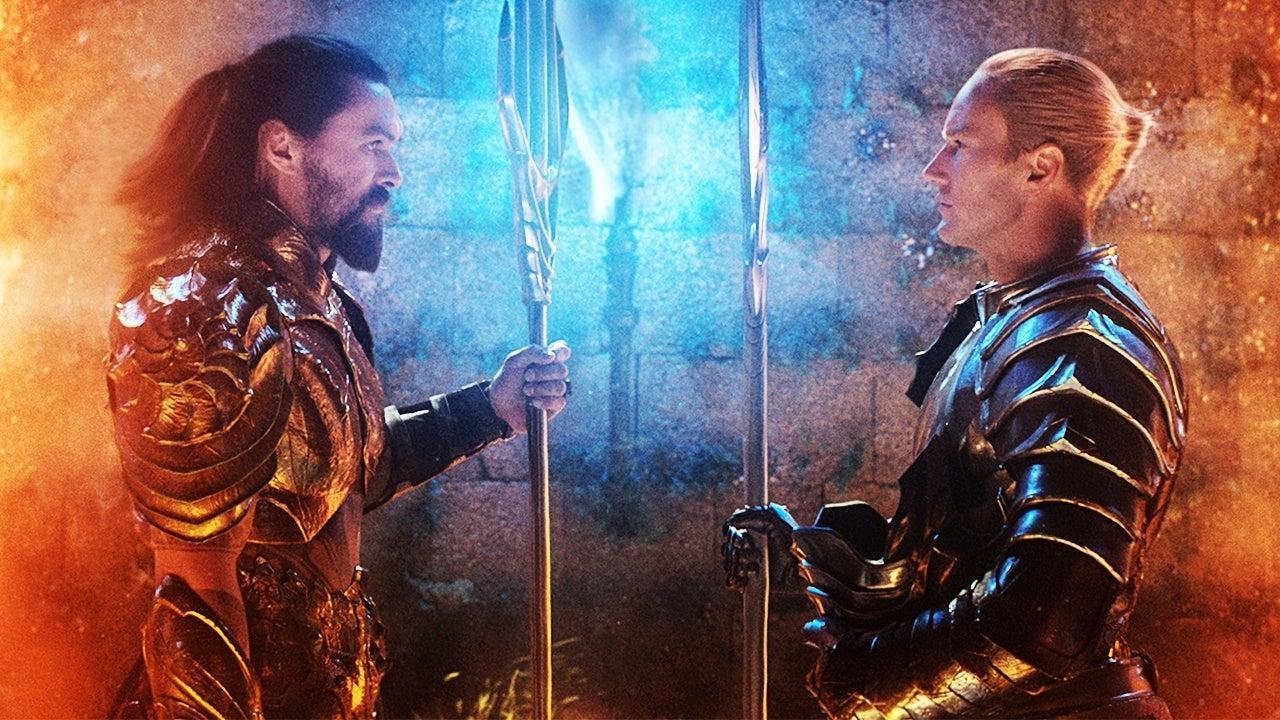 The movie’s last scenes were filmed in Malibu, California. The filming for the project was delayed due to the DC cinematic universe stacked release schedule, Wan’s busy schedule, and the coronavirus pandemic.

“And finally, finally, finally picture wrap on the actual last day of #Aquaman2 in Malibu with these two gents @prideofgypsies @thereelpatrickwilson. Yes, we do get very wet, a lot, on this show, ” he captioned.

He added: “A Thousand Thank Yous to all the incredible crew who worked so hard and tirelessly on this picture. Especially the UK portion where we shot 95% of the film,”.

Wan also praised the crew, noting:”Truly some of the finest artisans and craftspeople I’ve had the good fortune to work with. And big shout-outs to the amazing Hawaiian and Los Angeles units,”.

“I have a very long way to go before it will be ready, but I can’t wait to share this little film with you all,” he concluded.

The original movie was released in December 2018 and grossed over $1 billion, becoming the only DC movie to reach that number other than Christopher Nolan’s “The Dark Knight” trilogy.

Wan is also producing the movie along with Peter Safran.

“Aquaman and the Lost Kingdom” from Warner Bros. hits theaters on December 16.

South Korean President Moon Jae-in and his accompanying delegation paid a visit to the third subway line, which began by...

South Korean President Moon Jae-in and his accompanying delegation paid a visit to the third subway line, which began by...