American actor, Anthony Mackie is set to star in and executive produce in “Twisted Metal“, a live-action adaptation of the popular video game.

The “Falcon and the Winter Soldier” star will play the lead role of John Doe in the half-hour series.

“Twisted Metal” is an action-comedy based on an original take by “Deadpool” creators Rhett Reese and Paul Wernick.

The game centers around a motor-mouthed outsider offered a chance at a better life, but only if he can successfully deliver a mysterious package across a post-apocalyptic wasteland. 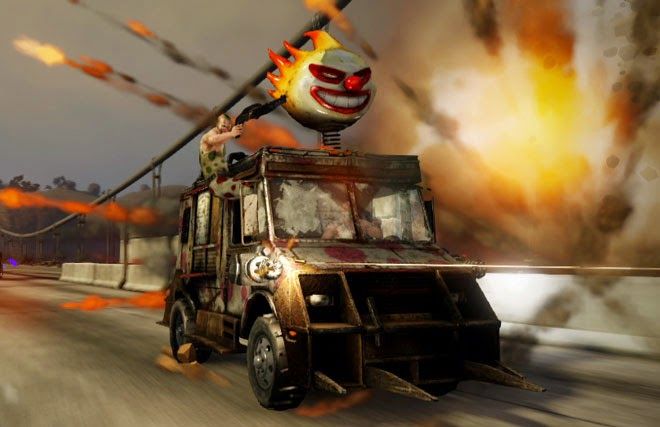 Sony Pictures TV and PlayStation Production are developing the project, which Michael Jonathan Smith will be penned and executive produced.

Reese and Wernick will also serve as executive producers along with Will Arnett and Marc Forman, who will produce through their production company Electric Avenue. Peter Principato of Artists First is also attached to executive produce.

The upcoming installment will feature the actor officially suiting up and taking flight as the new Captain America.

Mackie first appeared as Sam Wilson, also known as the Falcon, in 2014’s “Captain America: The Winter Soldier” and reprised the role in six movies in the Marvel Cinematic Universe.

Wilson officially assumed the mantle in the Disney Plus+ series “The Falcon and the Winter Soldier” after Steve Rogers (played by Chris Evans) passed on Captain America’s shield at the end of “Avengers: Endgame”.

“The Falcon and the Winter Soldier” head writer and creator Malcolm Spellman will co-write the script of the movie along with the series staff writer Dalan Musson. No director is yet attached.

UN Warns: Death Threatens 400,000 Children in Yemen due to Malnutrition

Head of EIAGR: Egypt Did Not,  Won’t Enter  Earthquake Belt

DiCarlo: All Foreign Militant in Libya Must Leave

Head of EIAGR: Egypt Did Not,  Won’t Enter  Earthquake Belt

DiCarlo: All Foreign Militant in Libya Must Leave