Amr Diab to Perform in New Alamein on July 12 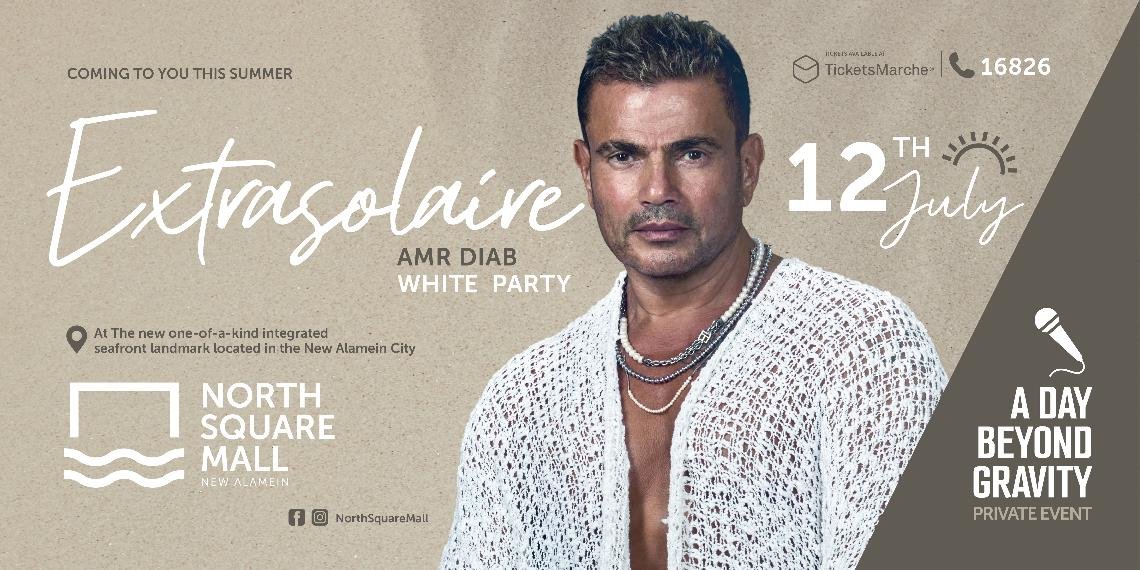 Moreover, the acclaimed singer is scheduled to perform at the opening ceremony of the Gamers8 esports festival, in Riyadh, Saudi Arabia.

The event will take place at Boulevard Riyadh City on July 14 as part of celebrations kicking off the eight-week event.

Gamers8 is held under the theme “Your Portal to the Next World” and is described as “the biggest esports and gaming event worldwide”, with tournaments being played alongside various entertainment and cultural offerings.

He is a Guinness World Record holder, the best-selling Middle Eastern artist, a seven-time winner of World Music Awards, and a five-time winner of Platinum Records.

The Russian Foreign Ministry summoned the Bulgarian ambassador to Moscow, Atanas Christine, to inform him that 14 Bulgarian diplomatic staff...

The Russian Foreign Ministry summoned the Bulgarian ambassador to Moscow, Atanas Christine, to inform him that 14 Bulgarian diplomatic staff...