Amber Heard admitted Monday in court that she has not donated millions of dollars of funds to an equal rights organization following her divorce from Johnny Depp as she promised to.

Depp and Heard met on the set of “The Rum Diary” in 2009, married in 2015, and went on to be embroiled in a contentious split for months.

The actress filed for divorce from her ex-husband in May 2016, citing irreconcilable differences. The divorce was finalized in 2017.

The pair is currently locked in an explosive court battle. The trial kicked off on April 11 and is set to continue for the next six weeks in the Washington, D.C.-adjacent jurisdiction. It will broadcast on Court TV.

Depp is suing his ex-wife for defamation over a 2018 Washington Post op-ed she wrote about her experience with domestic abuse.

The actor was not referred to by name in Heard’s piece, however, the abuse allegations had cost him money and career opportunities.

In the years prior to its publishing, the actress had alleged Depp bruised her face after throwing a phone at her in their Los Angeles home. Depp denied the allegation and was not charged with any crime. 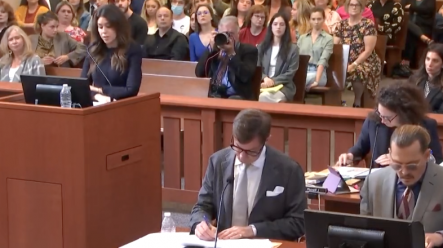 Testifying on Monday, details of the divorce were examined including a $7 million settlement – which Heard had previously vowed to donate to two organizations.

The actress has previously stated that she granted half of the money to the Children’s Hospital of Los Angeles and the other half to the American Civil Liberties Union (ACLU) – a nonprofit organization dedicated to defending individuals’ rights and freedoms.

Back in 2018, Heard stated during an appearance on the Dutch talk show “RTL Late Night” that the $7million in total was donated.

“I split it between the ACLU and the Children’s Hospital of Los Angeles. I wanted nothing,” she claimed.

However, in court on Monday she admitted she is yet to make the full donation and alleged: “Because Johnny sued me for $50million in March of 2019,”.

She added: “I fully intend to honor all of my pledges. I would love for him to stop suing me so I can.”

Terence Dougherty, the ACLU Chief Operating Officer and General Counsel, testified earlier in the current case to say a total of $1.3million (£1 million) has either been donated by Amber or on her behalf so far.

Amber’s comment about being sued appeared to reference the UK court case in which Depp attempted to sue The Sun after he was branded a ‘wife beater’ by the publication.

During that case – which Johnny lost – Heard claimed while under oath that the entire amount of her divorce settlement was donated to charity. 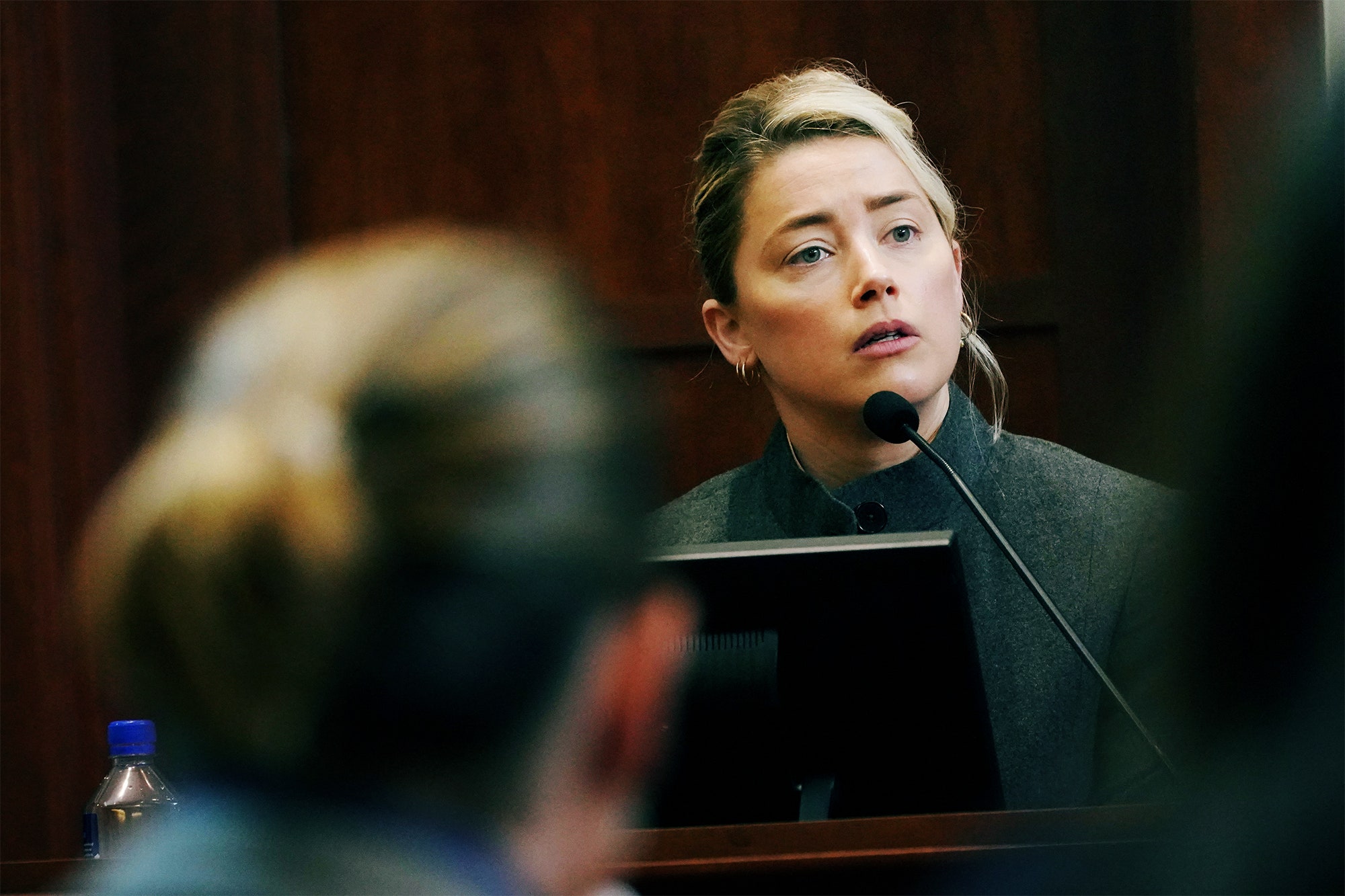 During the current trial, the actress’ lawyer Elaine Bredehoft asked the actress why she accepted a $7million settlement from Depp in the first place.

“I didn’t care about the money. I was told if I didn’t agree to a number it could be overturned, we would never settle. I took far less than what they were offering and what I was entitled to.” she stated.

Heard noted she donated the money to charity because she was never interested in Depp’s money, adding: “I just wanted my safety and my future and he compromised that….I wanted him to leave me alone. I’ve been saying that since 2016.”

The sun gets stronger during the summer which can be harmful despite the many benefits of sunlight. Here are some...

Sisi Follows up on Developments of El-Manzala Lake, Surroundings

The sun gets stronger during the summer which can be harmful despite the many benefits of sunlight. Here are some...

Sisi Follows up on Developments of El-Manzala Lake, Surroundings