Amazon's 1st TV to Be Launched in India

Amazon unveiled on Friday its first 4K TV powered by its Fire TV software. What makes the AmazonBasics Fire TV Edition stand out is that it’s designed and built entirely by Amazon. Meanwhile, the TVBasics has ticked all the boxes we’d expect at its price range. That means you’ll get a 4K Ultra HD-compatible panel with support for HDR10 too.

Moreover, the firm plans to release three additional models in the future, including two smaller and more affordable 1080p and 720p models. Despite the TVBasics brand name, these likely have similar components and OEMs to other Fire TV models released worldwide. 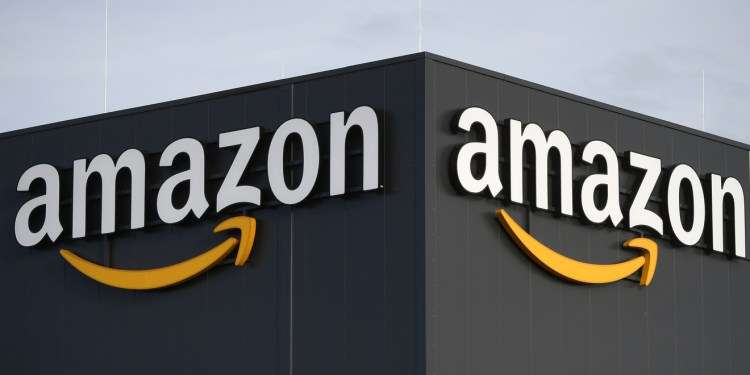 On other hand,the firm achieved a major milestone – reaching 50 million customers with its Fire TV software. That makes it one of the biggest players in the TV market – bringing a huge selection of streaming apps and games to anyone with a spare HDMI port on the side of their telly.

Later, the firm  announed its palnning to acquire the West Hollywood-based podcast company Wondery. Amazon Music, a pision of Seattle-based commerce giant the firm, reported that this is a pivotal moment to expand the Amazon Music offering beyond music as listener habits evolve.