Egyptian actor-singer, Ahmed Mekky, one of the leading actors of the TV series “El Ekhteyar II”, trended on  Twitter after the first episode of the series screened on Tuesday.

Mekky is playing the role of a special operations officer at anti-terrorism forces in North Sinai, a different role from the comedy ones his fans are accustomed to.

Many fans comment on his performance, praising his acting skills and his inability to master the of Sinai citizens, some even compared him to Hollywood star, Vin Diesel. 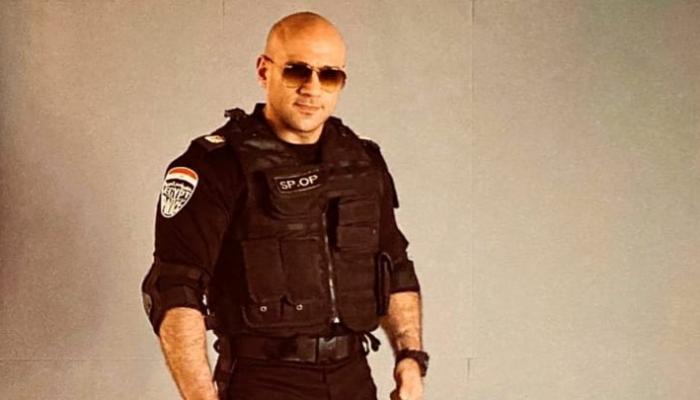 It is written by Hany Sarhan, directed by Peter Mimi, and produced by Synergy production company.

The plot centers around the events of 2012 from a new angle as well as highlighting the martyrdom of the Ministry of Interior officers, who sacrificed themselves for the country during the period of 2013-2020. 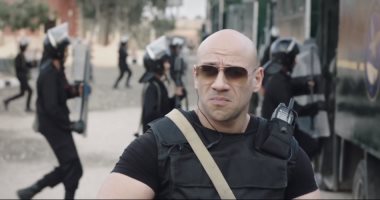 The series features over 11 guest appearances including, Ahmed Elawady‎, who starred as terrorist Hisham Ashmawy in season one of the TV series “El Ekhteyar”. 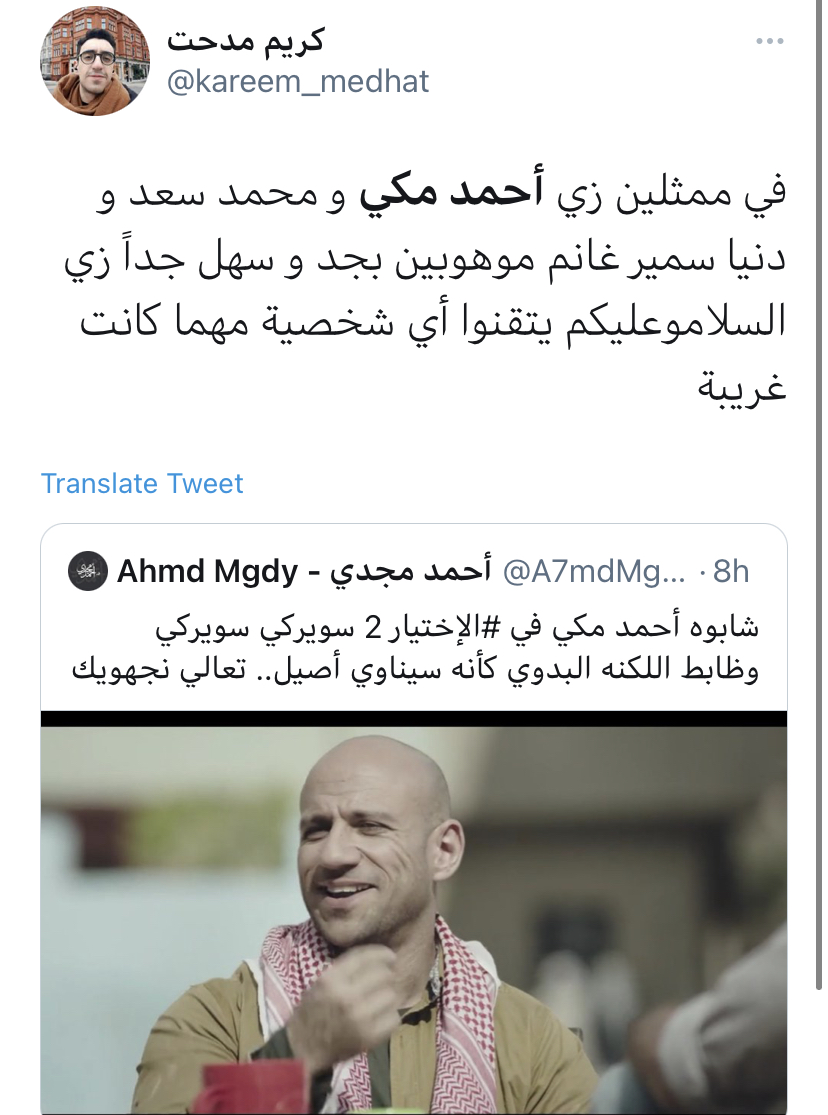 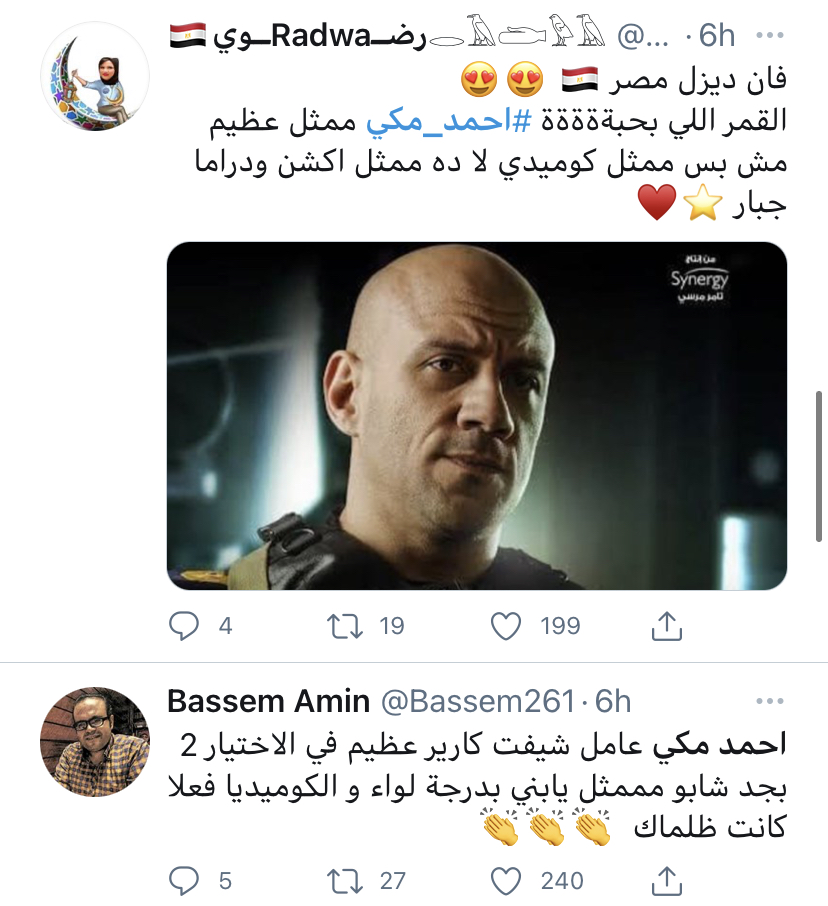 Get to Know More about 53rd CIBF Activities for Sat

The General Command of the Armed Forces mourned the death of veteran journalist Yasser Rizk, an official statement released on...

The General Command of the Armed Forces mourned the death of veteran journalist Yasser Rizk, an official statement released on...