Ahmed El Sakka to Appear on TV Series “The Choice”

El Sakka will guest star in the last episode as the military prosecutor who is interrogating terrorist Hisham Ashmawy ‎(played by Ahmed Elawady).

The TV series is written by Baher Dowidar, directed by Peter Mimi, and produced by Synergy Production Company.

Karara plays the role of martyr Colonel Ahmed el-Mansy in the series. El-Mansy was the commander of Sa’ka Forces (Thunderbolt Forces) battalion 103, who was martyred with several other members of his battalion on July 7th, 2017.

They were killed during clashes between Egyptian army forces and militants in a terror attack launched on an Egyptian armed forces checkpoint in Rafah, North Sinai.

The series will be the first time to present the life of the commander in artistic work. 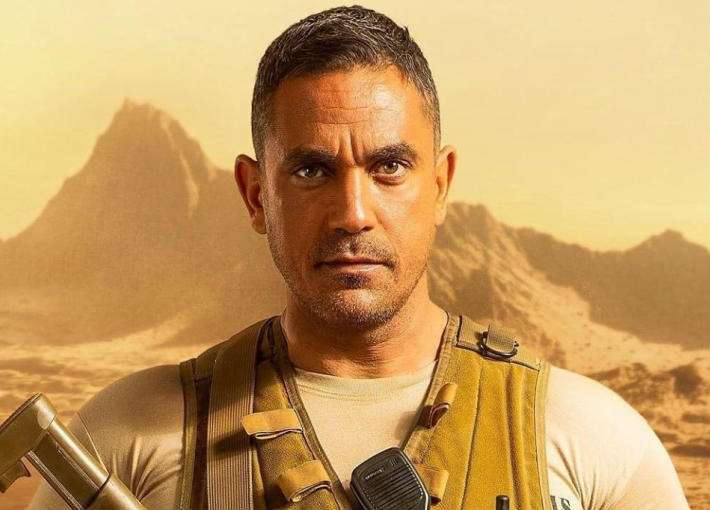 The program, currently aired on all the channels of MBC, during the holy month of Ramadan, is witnessing the participation of thirty Arab celebrities.

Eghalb El Sakka is co-hosted with Lebanese singer, actress, and TV presenter, Razan Moghrabi. In each episode, the guests would donate what they won to a certain charitable organization.

“Beat El Sakka” is adapted from the 2008 “Beat the Star” game show and is based on a large number of guest stars, who compete with El Sakka in various challenges and competitions.

During the episode, El Sakka will also take a stroll down the memory lane that addresses the memories that he shares with these stars. 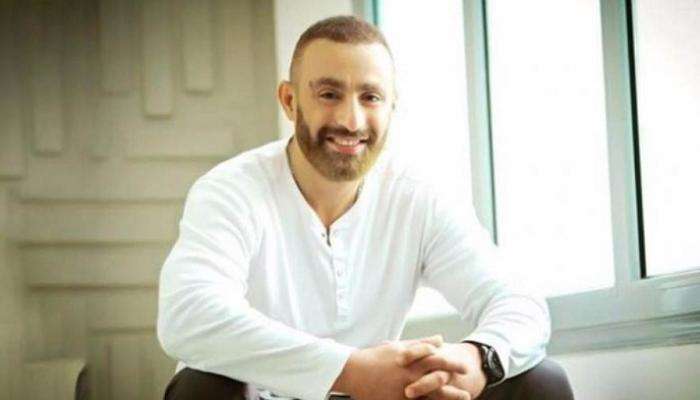 El Sakka will not participate in the Ramadan 2020 drama marathon, however, he made a guest appearance in TV series Sokkar Zyada (Nisa Min Dahab) co-starring Nadia El Gendy, Nabila Ebeid, and others.

On the other hand, the 47-year-old actor has multiple upcoming projects on the way, including film “El-Ankaboot” (The Spider), co-starring Mona Zaki.

The film is written by Mohamed Nayer and directed by Nader Galal.

Moreover, Egyptian actor Mohamed Mamdouh will make a special appearance in the film. This will be their collaboration together after co-starring in film “Ibrahim Labyad”, and TV series “Weld El-Ghalaba”.

The plot revolves around a man (played by El Sakka) entering the Mafia scene because of his brother (played by El Abidine), who arrives from abroad and enters into many conflicts with him. 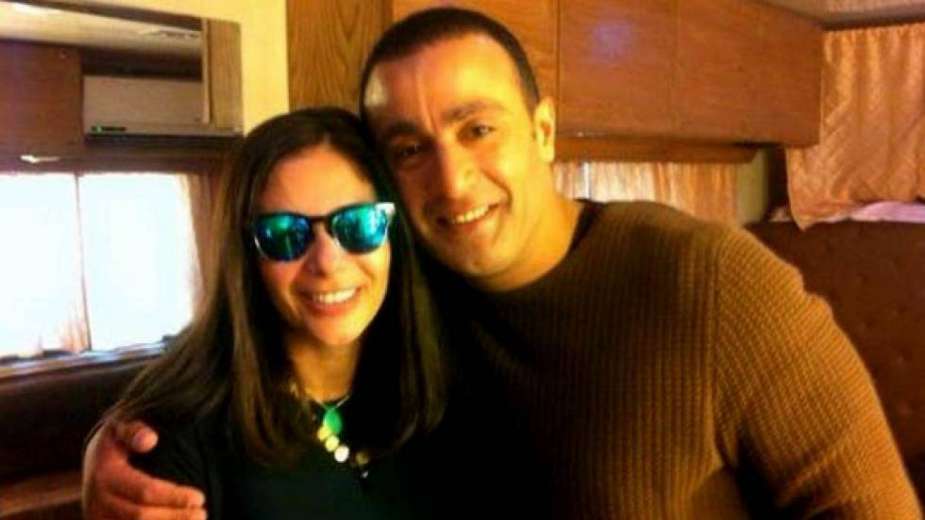 He is also set to return with Zaki to the stage after 16 years of absence with a new theatrical production holding a temporary title of “The wife of an important man”.

Zaki and El Sakka are among the most successful duo in Egypt and the Middle East.

They presented several of their successful films, including “Saeedi in the American University”, “Days of Sadat” with the late star Ahmed Zaki, “Africano”, “Mafia”, “On Love and Passion”, and “Taymour and Shafika”.

However, the pair stopped cooperating together for 10 years until they began once again in 2016’s film “30 Years Ago”.

It is worth mentioning that El Sakka, born on March 1, 1973, is an Egyptian actor. He graduated from the Academy of Arts.

Early in his career, El Sakka appeared in popular series such as “Nesf Rabeea El-Akhar”. He established himself as an actor in 1998 when he co-starred in film “Saeedi Fil Gamaa El Amrekeia” (Saeedi in the American University).

The 47-year-old actor has also co-starred in many plays including “Kedah okaih”, “Afroto”, and “Alabanda”.