Keanu Reeves in "The Matrix: Resurrections"

Warner Bros. finally shared Thursday the long-awaited trailer for the fourth installment in “The Matrix” franchise.

The details of the long-gestating installment, which sees Keanu Reeves and Carrie-Anne Moss back in their roles as Neo and Trinity, have been kept under wraps. 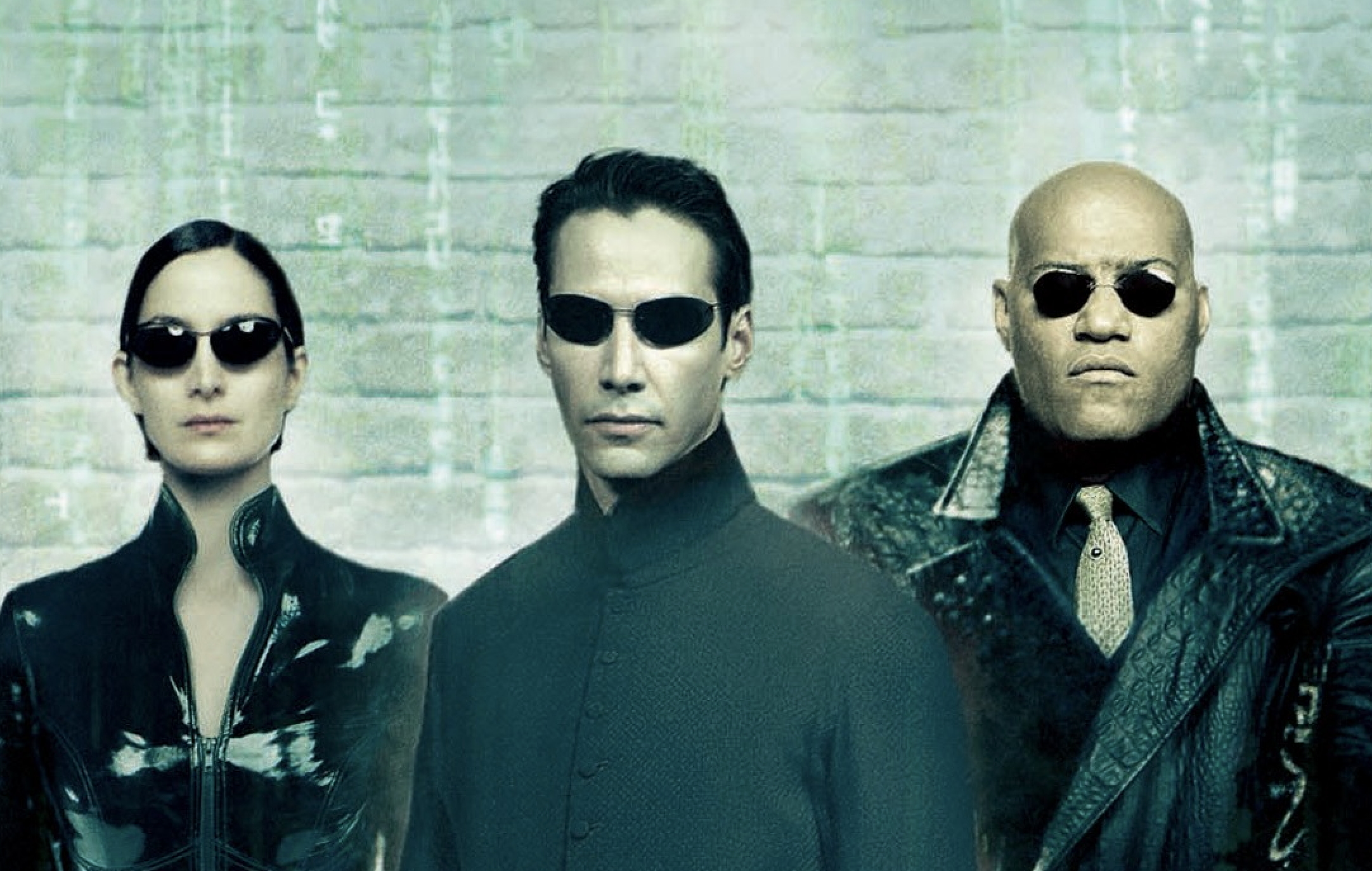 The footage opens with Reeves, going by his pre-Matrix name Thomas Anderson, speaking with his therapist (played by Neil Patrick Harris).

He is later seen taking pills and looking at himself in a mirror as Jefferson Airplane’s “White Rabbit” plays. Something is off about his reality, and he knows it.

Later on, Neo meets a blue-haired woman who tells him if he wants the truth, he will have to follow her.

The trailer for “The Matrix: Resurrections” was first debuted at a CinemaCon presentation from Warner Bros. Pictures on Tuesday, August 24th, in Las Vegas.

“The Matrix Resurrections” will also see the return of Jada Pinkett Smith as Niobe, Lambert Wilson as The Merovingian, and Daniel Bernhardt as Agent Johnson.

The movie is solely directed by Lana Wachowski, who co-directed and co-wrote the first three installments with sister Lilly Wachowski.

“The Matrix: Resurrections” is set to simultaneously hit theaters and HBO Max on December 22.

The Egyptian Authority for Unified Procurement, Medical Supply, and the Management of Medical Technology will receive the third Johnson &...

The Egyptian Authority for Unified Procurement, Medical Supply, and the Management of Medical Technology will receive the third Johnson &...