The actor participated last Ramadan with TV series “The End“, which faced many rumors, including an accusation of plagiarism. 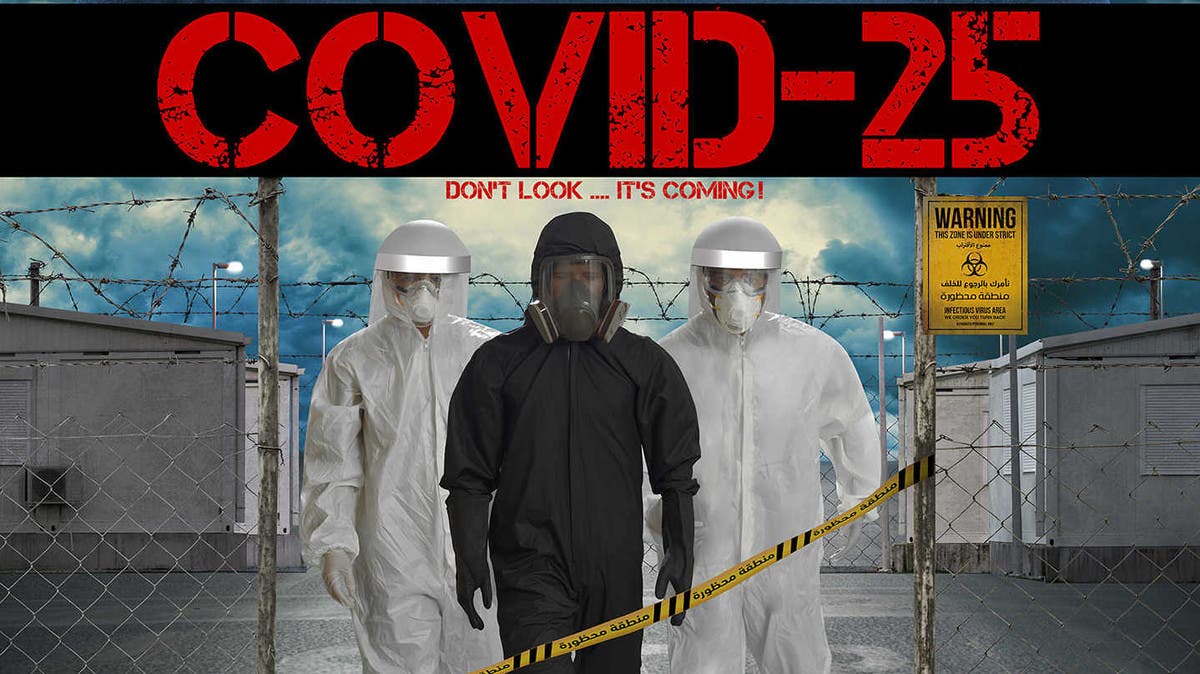 In a statement, Alaa addressed Thursday the claims of “Covid 25” is a sequel to “The End”.

She affirmed that “Covid 25” isn’t a sequel to “The End”, adding that that the plot was inspired by her imagination.

The series marks the fourth cooperation between El Sherif and Synergy after “Kafr Delhab”, “Caesar”, and “The End”.

It is worth mentioning that Muhammed Esmaeel, known as Youssef El Sherif, is an Egyptian actor and former football player.

He was born in Cairo on December 14, 1978. El Sherif graduated from Ain Shams University with a mechanical engineer degree.

He made his acting debut in the 2004 movie “7playing cards” co-starring Ruby, following which he co-starred in several TV series and movies such as “Fattah Enek”, “Ala Naar Hadi’a”, “el amel 1001”, and “Heya Fawda”.

George Wassouf to Perform Live in Alexandria on Oct. 29

Hilary Swank Is Pregnant with Twins

Hilary Swank Is Pregnant with Twins