The government marked the achievement in song and video even as a recent drop in inoculations worries healthcare providers.

After a slow beginning in January, India’s immunization campaign covered three-quarters of its 944 million adults with at least one dose but only 31% with two.

The government wants all adults to get vaccinated this year.

We are witnessing the triumph of Indian science, enterprise and collective spirit of 130 crore Indians.

Congrats India on crossing 100 crore vaccinations. Gratitude to our doctors, nurses and all those who worked to achieve this feat. #VaccineCentury

Modi marked the milestone by interacting with healthcare workers and a security guard at a government hospital in New Delhi.

Nearly 90% of the vaccines administered have come from the Serum Institute of India (SII), which produces a licensed version of the AstraZeneca drug.

SII has more than tripled its capacity since April and can now provide 220 million vaccine doses a month. It has also slowly resumed exports for the first time since April when the government stopped all overseas sales to meet domestic demand as infections rose dramatically. 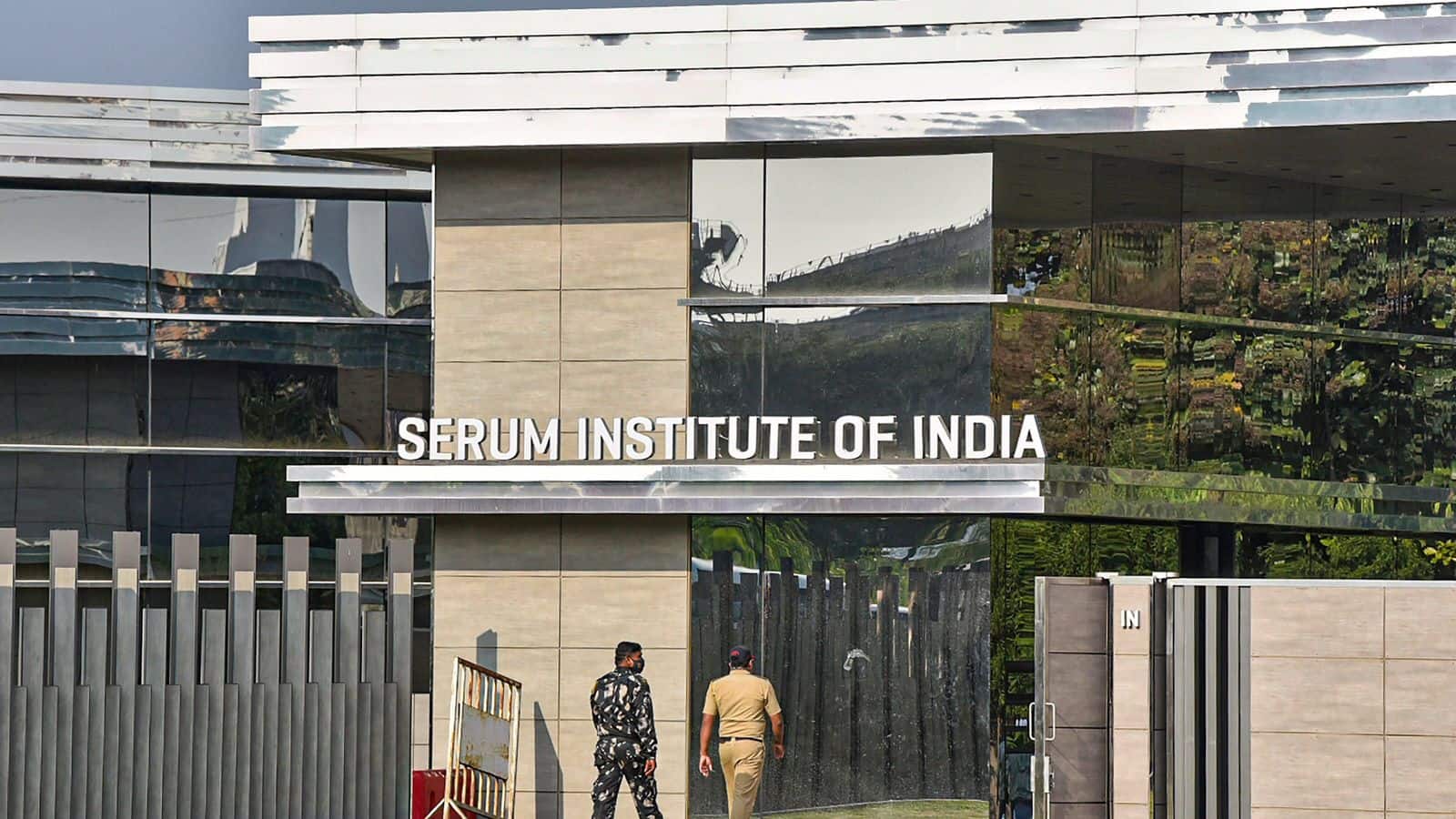 The World Health Organization (WHO), which relies heavily on the country for supplies to its global vaccine-sharing platform COVAX, congratulated the country for reaching the landmark.

“Congratulations, Prime Minister @narendramodi, the scientists, #healthworkers and people of #India, on your efforts to protect the vulnerable populations from #COVID19 and achieve #VaccinEquity targets.” WHO chief Tedros Adhanom Ghebreyesus wrote on Twitter.

Congratulations, Prime Minister @narendramodi, the scientists, #healthworkers and people of #India, on your efforts to protect the vulnerable populations from #COVID19 and achieve #VaccinEquity targets.https://t.co/ngVFOszcmE

India has so far reported 34.1 million COVID-19 cases and more than 452,000 deaths, most during a second wave of infections of the Delta variant between April and May.

A “sizeable number” of people in India have not taken their second dose by the due date despite adequate supplies, the health ministry said on Tuesday, as new infections fell to their lowest since early March.

WHO   Denies   Occurrence of Deaths due to “Omicron”   despite     Spreading Globally

French President Emmanuel Macron affirmed, on Friday, he hoped his talks in Saudi Arabia would help alleviate tension between Gulf...

French President Emmanuel Macron affirmed, on Friday, he hoped his talks in Saudi Arabia would help alleviate tension between Gulf...