It also will follow Myers who survived the burning house of Strode, which caught fire at the end of the 2018 movie, and how Strode, her daughter Karen (Judy Greer), and granddaughter Allyson (Andi Matichak) teaming up to take him down.

The latest sequel in the slasher franchise, which began with 1978’s “Halloween”, will also see Will Patton as Deputy Frank Hawkins, Anthony Michael Hall as Tommy Doyle (who was previously portrayed by Brian Andrews in the original 1978 movie), and Nancy Stephens, who reprises the role of Marion Chambers.

The 1978 movie introduced the audiences to Myers who wreaks havoc on the town of Haddonfield, Ill., after escaping from prison on Halloween night.

The movie was a huge box office hit, earning $255 million globally and solidifying its place as the highest-grossing installment in the series. The franchise has collectively allocated $640 million worldwide.

The production is the 12th movie in the franchise. It is produced by Jason Blum through his Blumhouse Productions banner, alongside Malek Akkad and Bill Block. 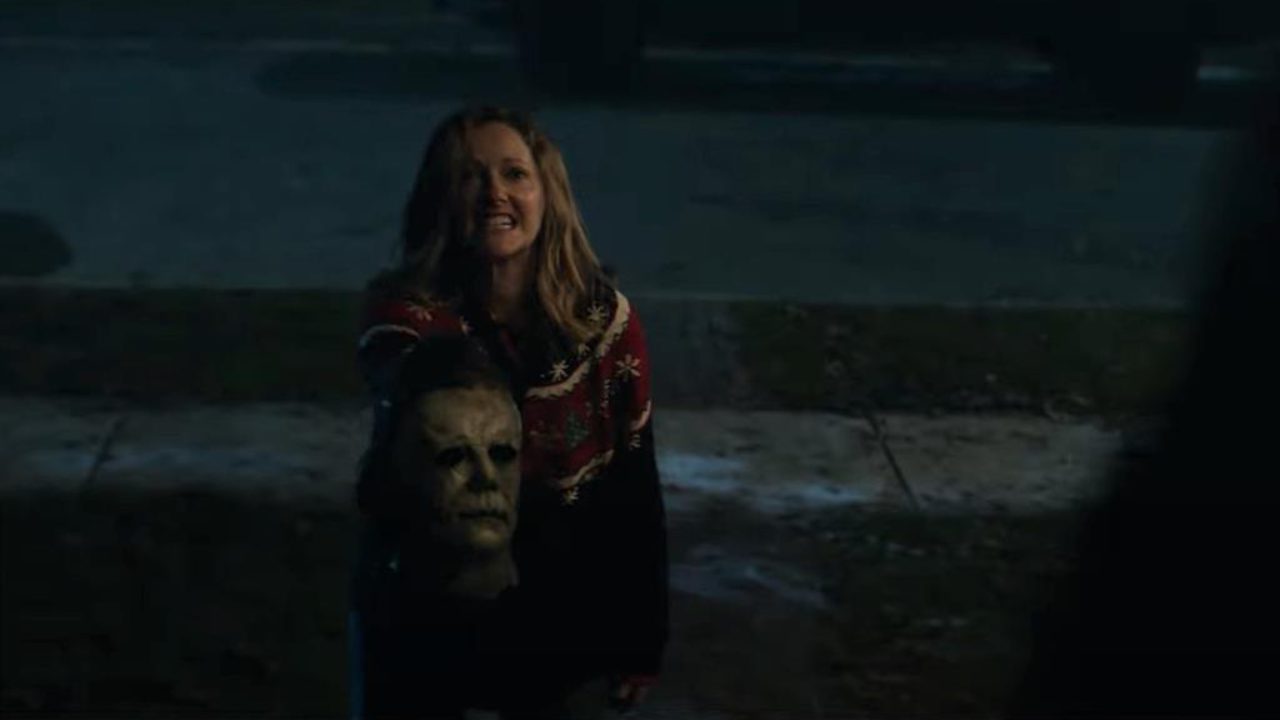 After the massive success of the 2018 movie, two sequels were announced: “Halloween Kills”, and the third movie, “Halloween Ends”, which is scheduled for release on October 14, 2022.

The movies are written by Green, Danny McBride, and Scott Teems, which will be directed by David Gordon Green.

Facebook Plans to Change Name to Reflect Metaverse: The Verge