After the tragic death of Chadwick Boseman in August 2020, fans had speculated about how Marvel would move forward with “Black Panther 2”.

While discussing the highly-anticipated new series “WandaVision”, Marvel Studios president Kevin Feige affirmed that they will not use a CG Chadwick Boseman, or re-cast another actor as T’challa. 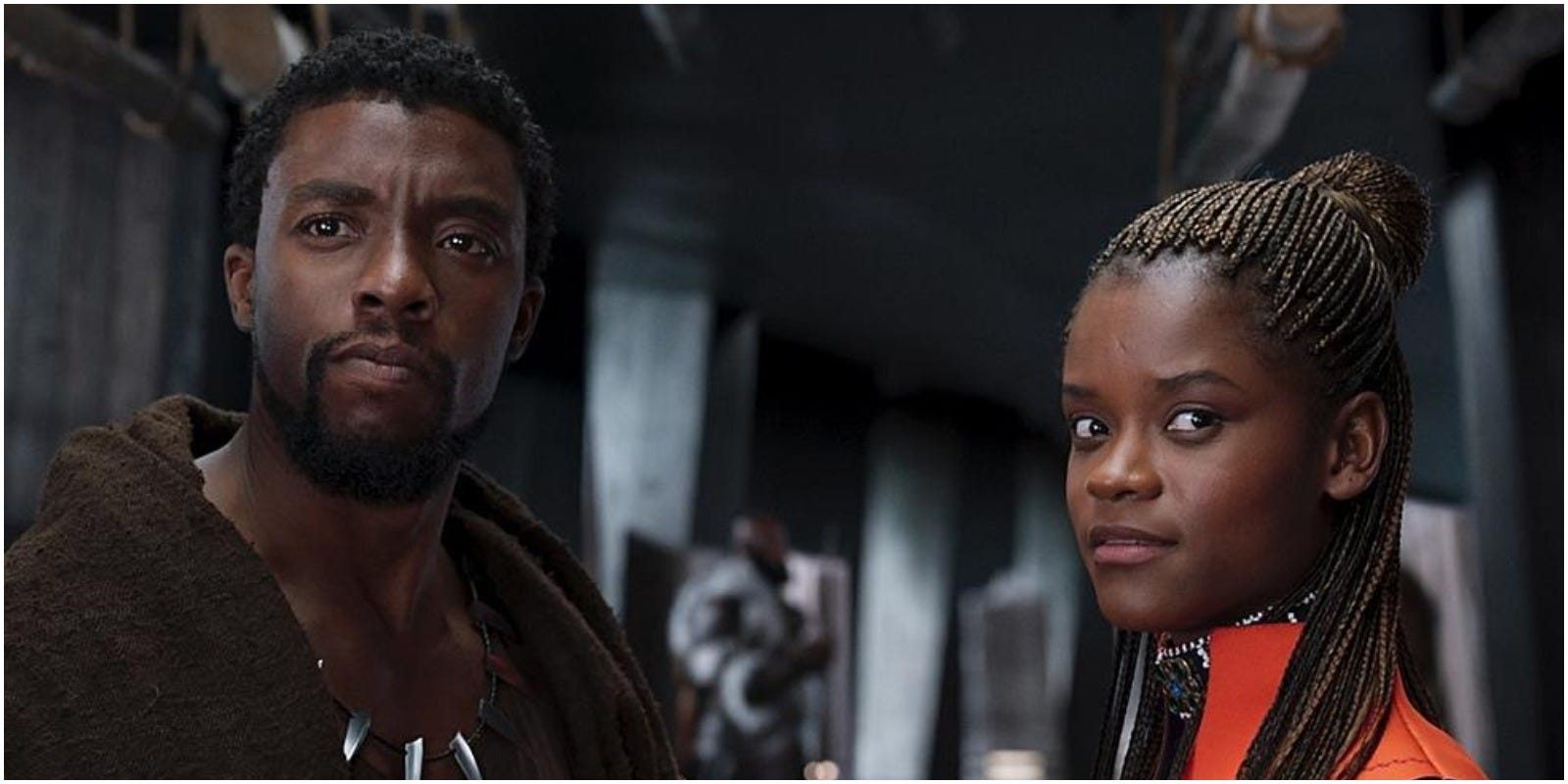 Feige revealed new details in this interview, stating: “So much of the comics and that first movie is the world of Wakanda. Wakanda is a place to further explore with characters and different subcultures. This was always and initially the primary focus of the next story,”.

He added that Black Panther writer-director Ryan Coogler is working very hard right now on the script with all the respect and love and genius that he has, which gives them a great solace.

Feige noted that their plans for the sequel were always about furthering the mythology and the inspiration of Wakanda.

Boseman passed away from Stage IV colon cancer in August, which was first diagnosed back in 2016 though it was never publicly disclosed until after his death.

The first part of “Black Panther” was released in 2018. It was a massive global hit at the box office, earning $700.4 million domestic, the highest-grossing movie at the domestic box office, and $1.34 billion worldwide, second only to Avengers: Infinity War ($2.04 billion) that year.

Boseman starred as T’challa, the son of the former king of Wakanda T’chaka (John Kani), who takes over the throne and faces new threats from many directions.

After the tragic death of Chadwick Boseman in August 2020, fans had speculated about how Marvel would move forward with "Black...

Why the Arabs reject Turkey’s role in the Middle East?

Six Dr. Seuss books to stop being published due to racist imagery

Dr. Seuss Enterprises announced Tuesday that it stop publishing some titles that include “hurtful” portrayals of cultural stereotypes. Last year,...