During their tour in the archaeological area, Hawass told the visitors that the stunning statue of the Sphinx belongs to the era of King Khafre, the builder of the second pyramid, citing it as a "deaf rock" and concrete statue.

In the same context, the well-known archaeologist denied all rumors about a hidden city under the Sphinx, affirming that these allegations are groundless and have no connection to reality.

"There's no scientific evidence to back that up," he insisted.

"We have many photos that document the process of digging under the Sphinx proving that there are no passages under the iconic statue," he noted. 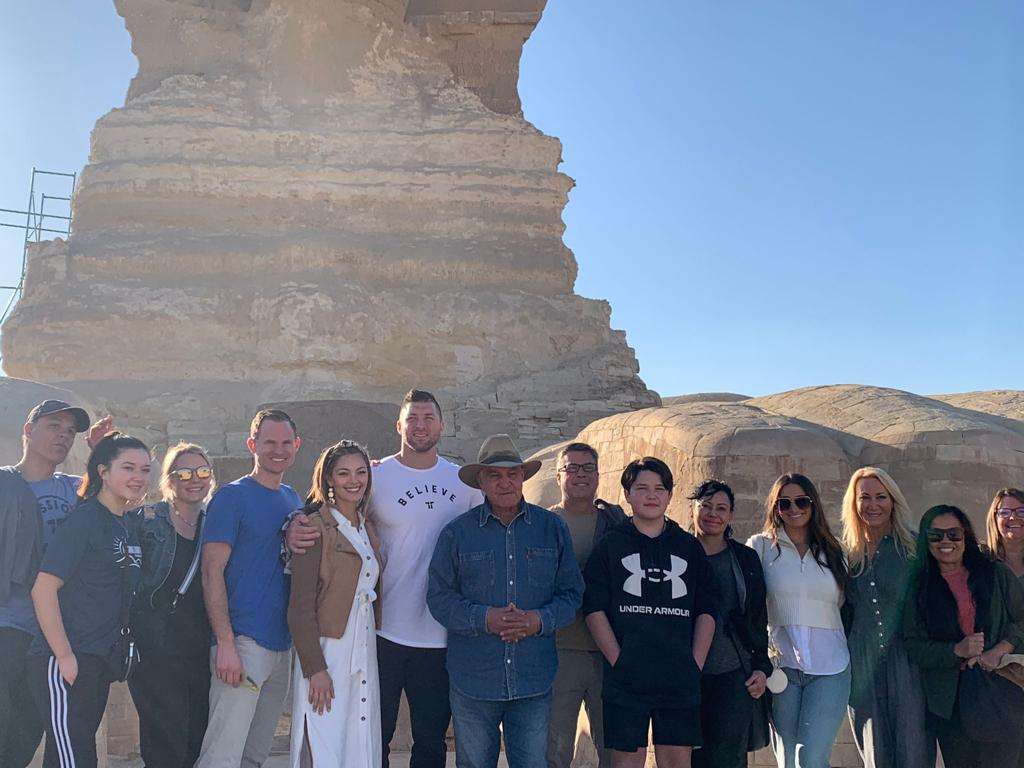