An Egyptian archaeological mission working at the Tabet Matrouh site, west of Alexandria discovered a large pottery workshop that dates back to the Roman era.

Secretary-General of the Supreme Council of Antiquities Mostafa Waziri said the workshop consists of a group of kilns, two of which were carved in rocks.

Moreover, Waziri noted that one of the two kilns was in a good state of preservation with a vaulted entrance on the western side.

In the same vein, Ayman Ashmawy, head of the Egyptian Antiquities Sector at the Supreme Council of Antiquities, revealed that they found another building located to the south of the two kilns.

Ashmawy indicated that the building was used to store tools for daily use, as the mission found cooking utensils and tableware inside it.

On his part, Ibrahim Mostafa, head of the archaeological mission, stated that they detected a huge collection of coins with the portraits of Alexander the Great, the god Zeus, and Queen Cleopatra were unearthed, most of which date back to the Ptolemaic era 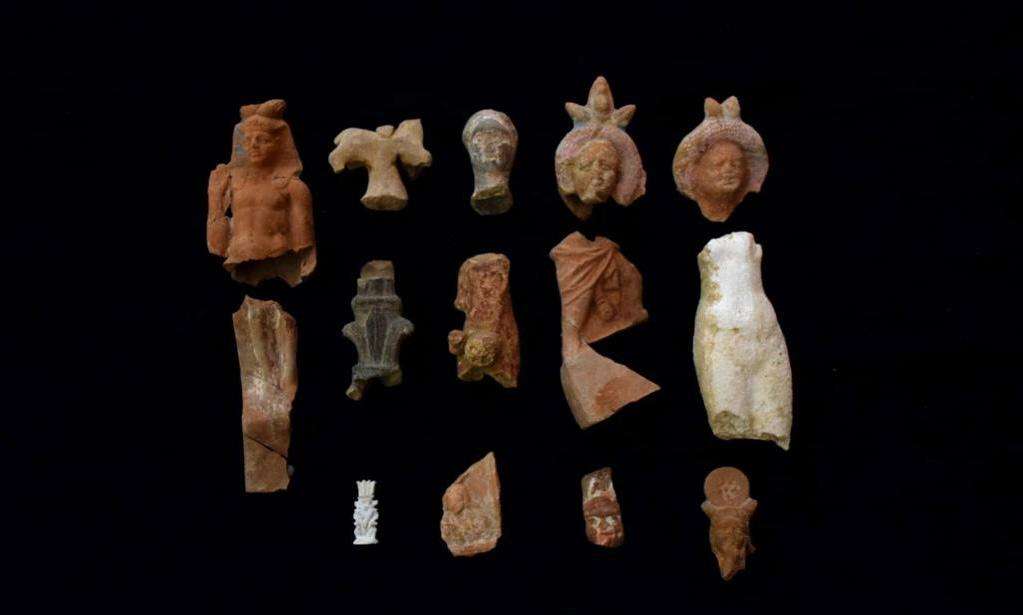