Mummified crocodiles were discovered at Qubbat al-Hawā, located on the west bank of the Nile, the New York Times reported on Wednesday.

The mummies were among 10 adult crocodiles and are likely from two different species and possibly dead for more than 2,500 years.

The animals were preserved in a ritual that likely honored Sobek, a fertility deity worshiped in ancient Egypt.

The discovery was detailed in the journal PLoS ONE.

The crocodile had an important role in Egyptian culture for thousands of years. In addition to being linked to a deity, it was a food source, and parts of the animal, like its fat, were used as medicine to treat body pains, stiffness, and even balding.

The ones discovered in the new study were in great shape. 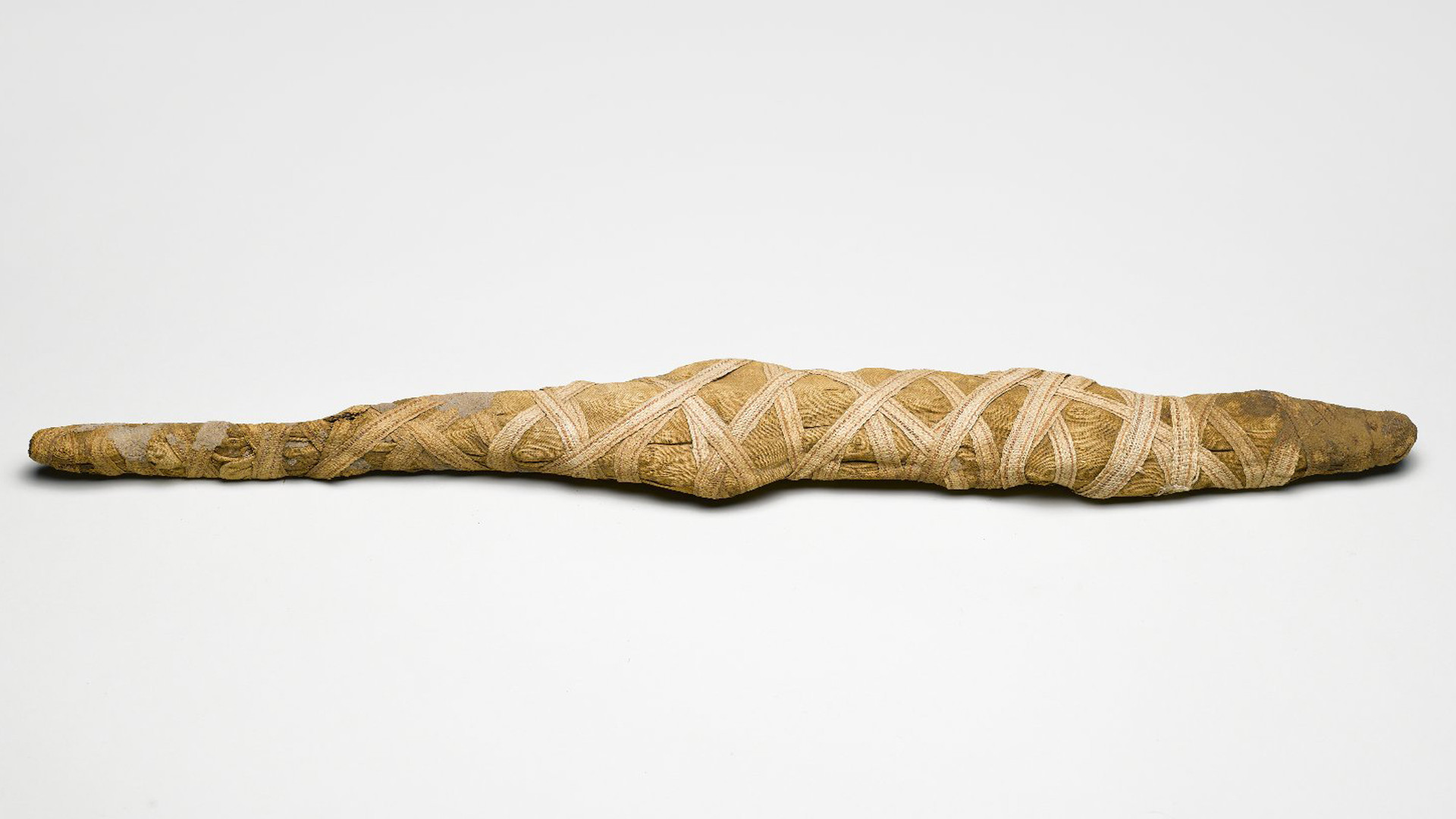 “Most of the time I’m dealing with fragments, with broken things,” said Bea De Cupere, an archaeozoologist at the Royal Belgian Institute of Natural Sciences and a co-author of the study.

“To hear you have 10 crocodiles in a tomb. That’s special.”

She was called to the Qubbat al-Hawa site by a research team led by Alejandro Jiménez Serrano, an Egyptologist from the University of Jaén in Spain. In 2018, researchers uncovered seven small tombs under a Byzantine-era rubbish dump.

In one of the tombs — sandwiched between the dump site and four human burials believed to be from around 2100 B.C. — were the mummified crocodiles.

Dr. De Cupere studies everything including bones, teeth, and shells as well as coprolites, fossilized feces, and animal prints.

“You have archaeologists doing an excavation and, if they find animal remains that they think are worth looking at, that’s when we come into the picture,” Dr. De Cupere said.

Of the 10 mummified adult crocodile remains found, five were just heads and the other five were in varying states of completion, but one, at over seven feet long, was nearly complete.

The Qubbat al-Hawa crocodiles contained no resin, and the only fragments of linen present had been all but entirely eaten by insects, allowing the researchers to study the mummies at the excavation site.

Based on skull shape and how the bony plates, or scutes, on the animals were arranged, the team hypothesized that the majority of crocodiles in the tomb appeared to be one species, Crocodylus suchus, while others were Crocodylus niloticus.

Salima Ikram, an Egyptologist at the American University in Cairo who was not involved in the study, said that gathering this kind of information provided insight into ancient Egyptian understanding of the distinct behaviors of these two species and which the Egyptians would want to interact with.

“Because niloticus will eat you, whereas with suchus, you can conceivably swim in the same pool and live,” Dr. Ikram said.

A lack of resin also indicated that the crocodiles were probably mummified by being buried in the hot, sandy soil, where they dried out naturally before being entombed, which the researchers proposed happened before the Ptolemaic period, which lasted between 332 B.C. and 30 B.C. 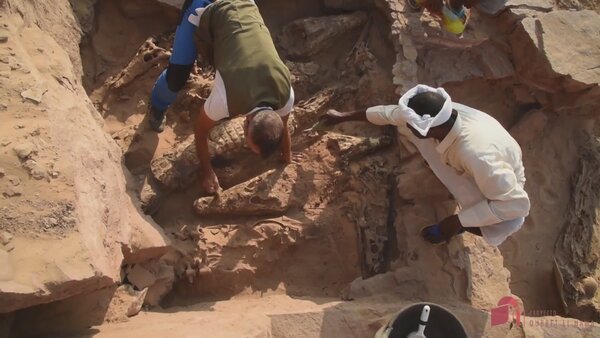 The team hypothesized that the crocodile mummies were buried around the fifth century B.C. when animal mummification was increasingly popular in Egypt. But it will take radiocarbon dating to know for sure.

“The discovery of these mummies offers us new insights into ancient Egyptian religion and the treatment of these animals as an offering,” said Dr. Jiménez Serrano.

Dr. Ikram also views these discoveries as an important window into the relationship between people and the Qubbat al-Hawa necropolis, from the first burials over 4,000 years ago to the present day.

“Within the community, how were these tombs viewed? What were their uses?” Dr. Ikram said. “You’re seeing how these tombs had after lives and lives.”