Actress Ghada Adel will also star in the series.

The series is a social genre penned by Hala Khalil, helmed by Amr Arafa, and produced by El Adl Group.

“Ahlam Saeeda” marks the first collaboration between Kassab and Yousra. 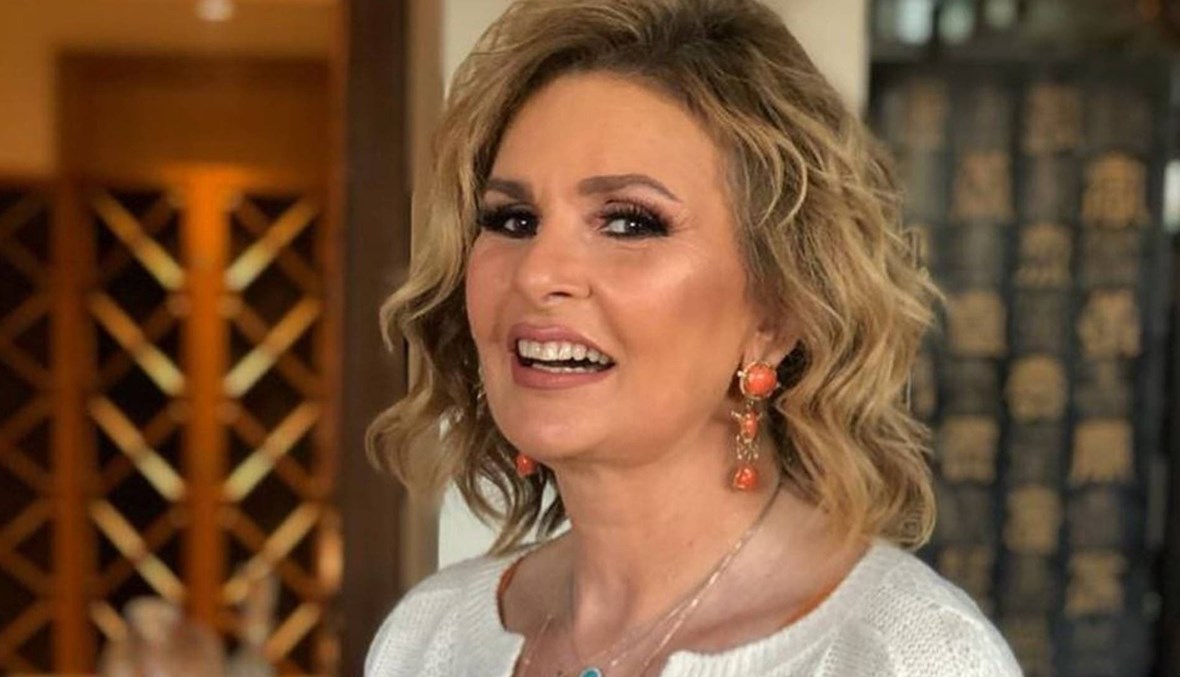 On the other hand, Kassab is also planning to participate in the drama marathon with an untitled comedy series.

The series will consist of 15 episodes.

She was last seen in the story “Iqbal Awadek” from the TV series “Zay El Qamar”, which is currently premiering on the “CBC” TV channel.