CAIRO, SEPTEMBER 24(SEE): Tonight the FIFA decides the recipient of the Ballon D’or, which is given to the best player of the year. This is the first Ballon D’or since 2006 that doesn’t involve Lionel Messi, as Croatian Luka Modric, Egyptian Mohamed Salah and Portugal’s Cristiano Ronaldo clash over who will win the award. 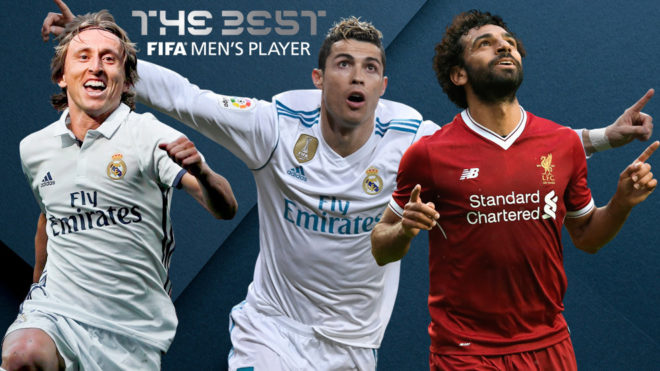 The trio have all had incredible years for their respective clubs, but Internationally Luka Modric is the only player to add an international accomplishment to his resume, as his nation finished second in this year’s World Cup, losing in a respectable effort to France. 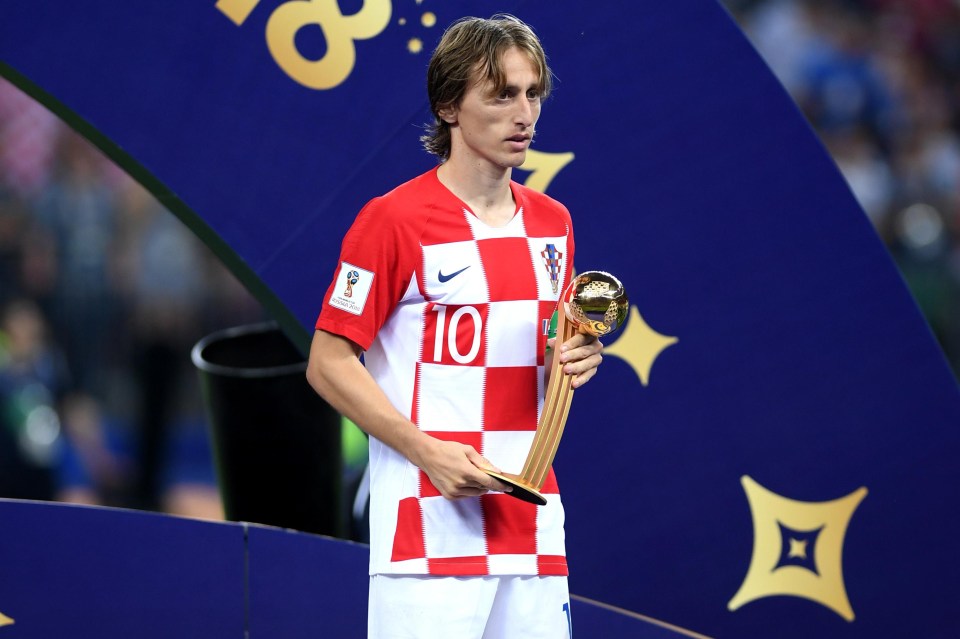 Cristiano Ronaldo had an exceptional year like always. Portugal’s captain scored 44 goals in as many games in all competitions for Real Madrid  including 18 in his final 10 La Liga games. Ronaldo then scored four times at the World Cup for Portugal to make him the second top scorer in international football history. Perhaps Ronaldo’s only setback is his nation exiting early in the World Cup at the hands of Uruguay.

Mohamed Salah  on the other hand, surprised many football fans with his form this year at Liverpool, scoring goals for fun as the Reds made their way to an unlikely Champions League final, which ironically Salah had to leave the pitch only 20 minutes in after clashing with Sergio Ramos. After a £34m move from Roma in June 2017, he scored 44 goals in 52 games for Liverpool, winning the Premier League Golden Boot ahead of Harry Kane and Sergio Aguero and becoming the all time top scorer for the premier league. Despite scoring twice in six appearances, some fans have been concerned by his performances this year but Jurgen Klopp hit back at them by jokingly claiming the former Chelsea forward was having a ‘crisis’.

Lastly, We have the number one pick to receive the award, Luka Modric. The Real Madrid midfielder enjoyed the best year of his professional career after a fine season with Real Madrid was made even better by an amazing World Cup with Croatia. Modric was arguably his country’s best player throughout the tournament as he guided them to their first World Cup final in history, In addition, Modric received the best player in the World Cup award and recently won the UEFA player of the year award.

UK Minister of State for Defence Participates in EDEX 2021

UK Minister of State for Defence Procurement Jeremy Quin MP has concluded his official visit to Cairo this week to...

UK Minister of State for Defence Participates in EDEX 2021

UK Minister of State for Defence Procurement Jeremy Quin MP has concluded his official visit to Cairo this week to...