Dr. Khaled El-Anany, Minister of Tourism and Antiquities, gave a lecture at the Egyptian Academy of Arts in Rome to promote tourism to Egypt.

During the lecture, the minister invited Italians to visit Egypt to enjoy its distinguished tourist and archaeological attractions.

The minister gave a presentation in which he reviewed the most prominent developments in the tourism sector in Egypt, and the objectives of the Ministry of Tourism and Antiquities’ strategy for sustainable development 2030.

He also noted that Egypt is the best tourist destination for foreign visitors throughout the year due to its warm atmosphere and shining sun, in addition to its stunning beaches stretching along the coasts of the Red Sea and the Mediterranean Sea.

He also reviewed the state’s efforts to create a new and integrated tourism product, such as integrating the beach and leisure tourism product with the cultural tourism product by linking the Nile Valley cities with coastal tourist cities, where an airline has been operating since last October between the cities of Sharm El Sheikh and Luxor.

He added that two antiquities museums were inaugurated in Hurghada and Sharm El-Sheikh to provide the opportunity for tourists to enjoy the sunny beaches and the rich marine life and learn about the Egyptian civilization as well.

The minister also hailed the efforts made by the Egyptian state to develop the tourism sector, and facilitate all procedures for obtaining a tourist visa to Egypt, in addition to the state's development of tourism infrastructure through the establishment of new cities such as New Alamein, Al Galala, the New Administrative Capital and the new Aswan.

In addition, the minister said the government has built a network of roads, bridges, airports and new high-speed trains to connect the tourist governorates across the country, and facilitate the movement of tourists among the tourist cities. 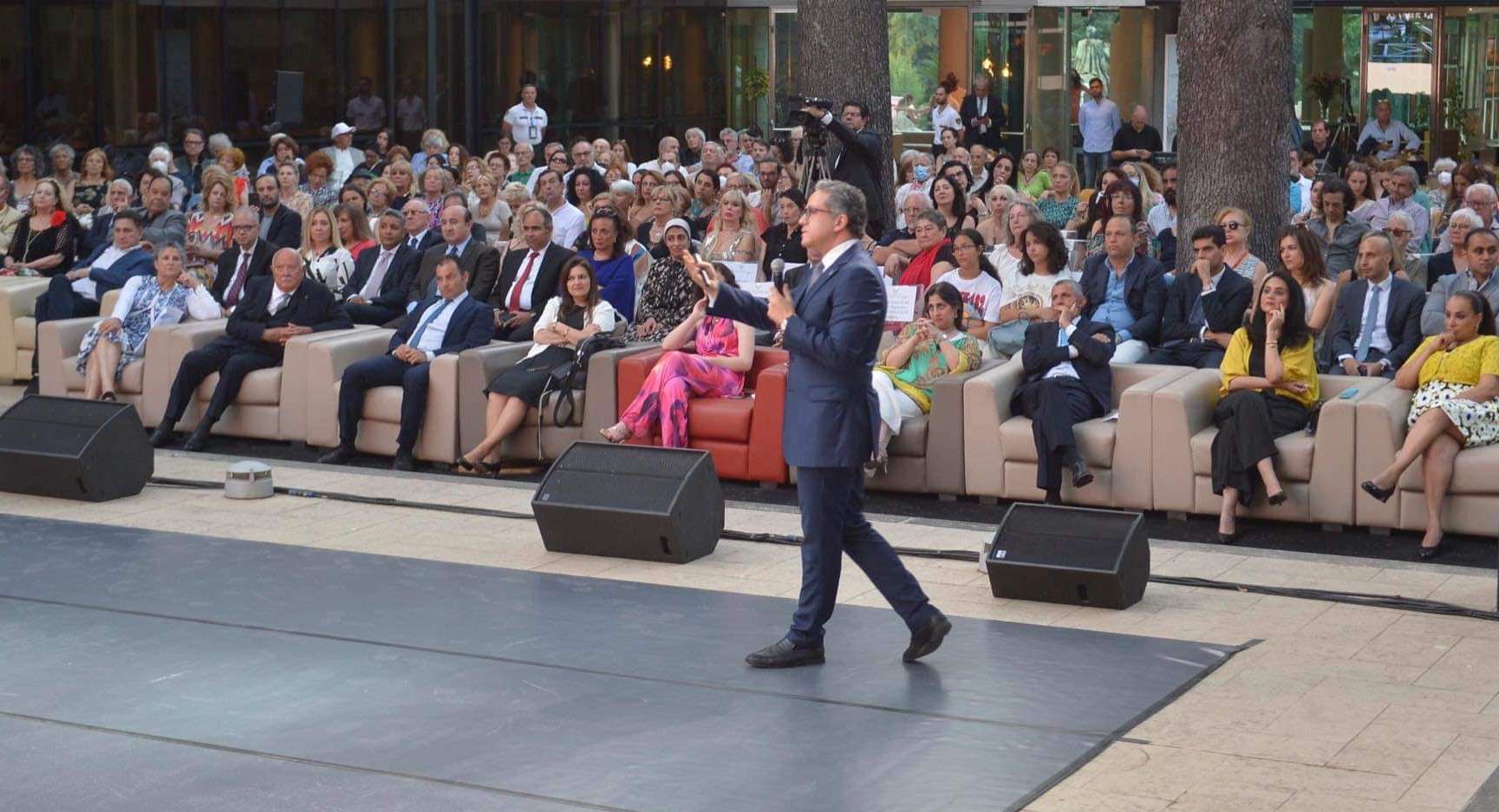