To celebrate the upcoming movie, which stars Paul Rudd, Evangeline Lilly, Kathryn Newton, Michael Douglas, Michelle Pfeiffer, and Jonathan Majors as Kang the Conqueror, the studio presented a special new look at the movie and the legacy of Ant-Man as part of Brazil’s Comic-Con Experience.

"Ant-Man and the Wasp: Quantumania" depicts Scott Lang (Rudd), his daughter Cassie (Newton), as well as the Pym-Van Dyne family (Lilly, Douglas and Pfeifer) venturing into the Quantum Realm.

They come face to face with the sinister Kang the Conqueror (Majors), who was last seen in the Disney+ series "Loki" when the Sacred Timeline fractured into a multiverse of possibilities. 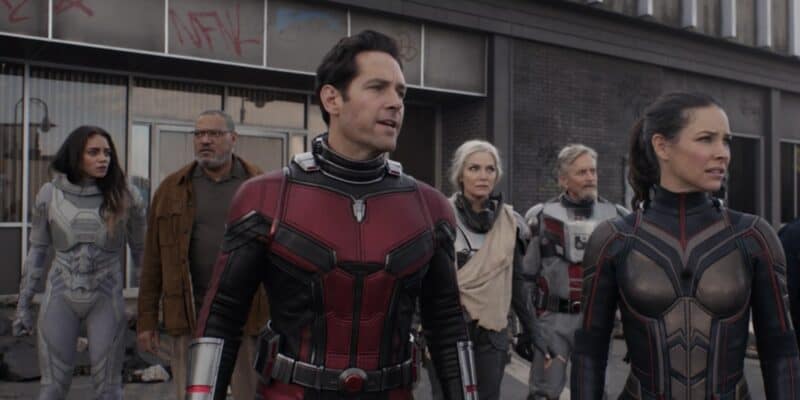 "Ant-Man and the Wasp" will also star Randall Park as Agent Jimmy Woo and William Jackson Harper and Bill Murray in undisclosed roles.

The movie is directed by Peyton Reed, who also directed the first two installments in the Ant-Man franchise.