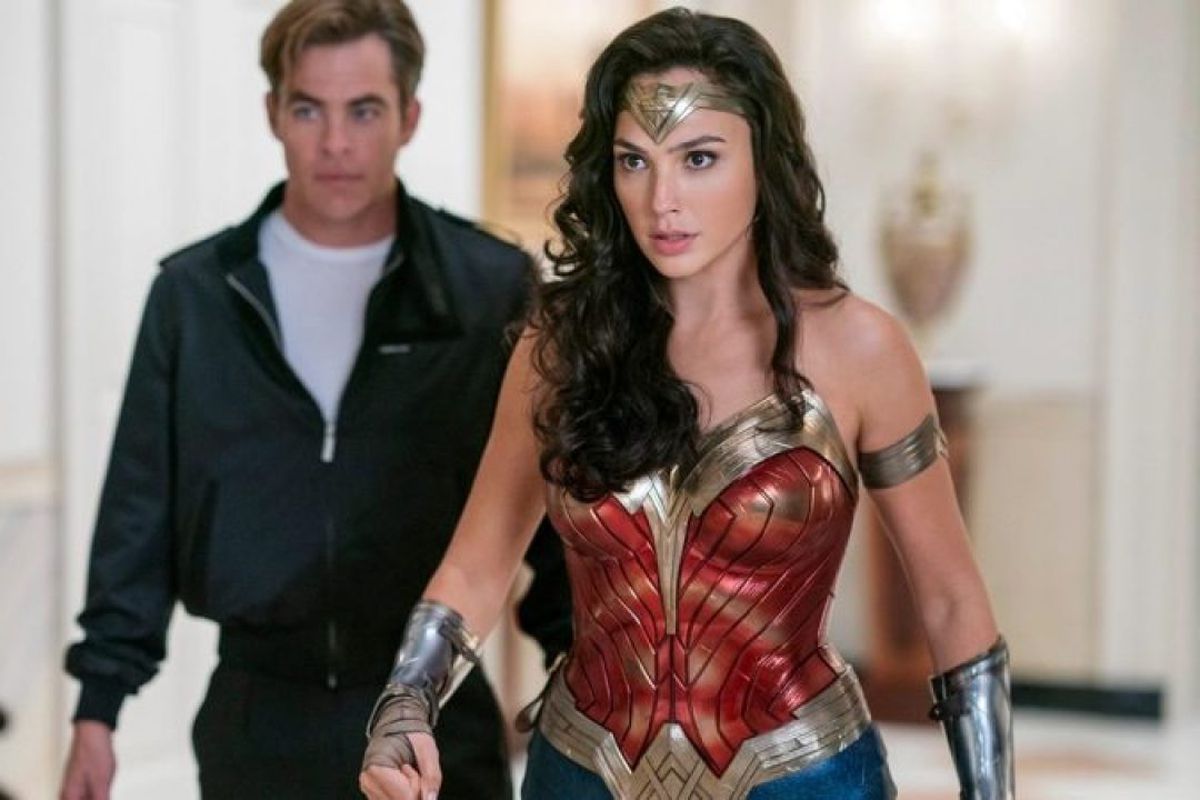 The film's director, Patty Jenkins, who had pushed for a theatrical release, supported the plan.

“The time has come. At some point, you have to choose to share any love and joy you have to give, over everything else. We love our movie as we love our fans, so we truly hope that our film brings a little bit of joy and reprieve to all of you this holiday season," Jenkins tweeted on Twitter.

"Watch it IN THEATERS, where it is made safe to do so (check out the great work theaters have done to make it so!) And available in the safety of your home on HBOMAX where it is not. Happy holidays to all of you. We hope you enjoy our film as much as we enjoyed making it,” she added. 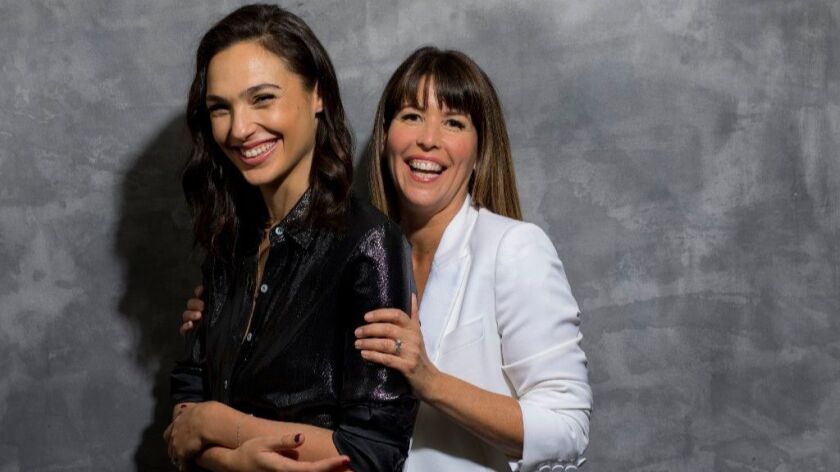 The film reunites Jenkins with Gadot and is a follow-up to the 2017 blockbuster that earned $821.8 million at the worldwide global box office.

The film marks the last big-budget action film on the 2020 schedule. “Wonder Woman 1984” release date was altered several times due to the coronavirus pandemic. It was originally scheduled to hit the cinemas in June 2020.