Food Blogger Mai Hendi continues presenting several recipes from different countries since the beginning of Ramadan, and she introduced today an easy and delicious Lebanese chicken with rice dish.

After that heat the butter and olive oil after that add the onions, next place the minced beef into the mixture after two minutes, followed by the half amount of the spices.

Next, add the rice and the rest of the spices followed by the soup. Wait until the soup is steamed and then turn the fire to the low heat, and leave the rice until it is cooked.

Finally, toast the pine and the almond. 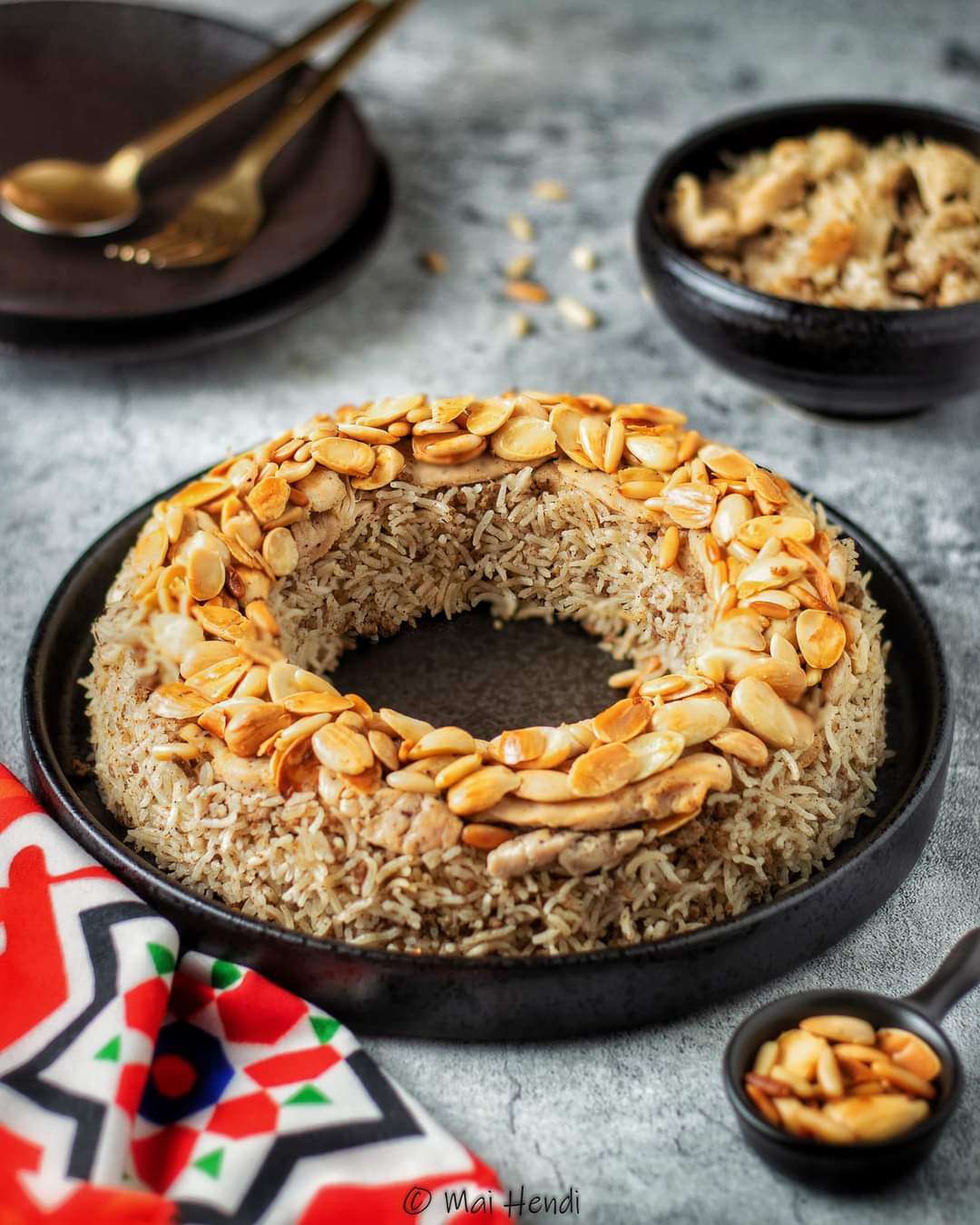 read more
15 Ludicrous Cosplay Costumes That Will Blow You Away
Watch... Dorra’s natural beauty will blow your mind in latest photo session
Exercising For As Little As 150 Minutes A Week Will Make You Happier، Study Claims
ARIES: Your Horoscope for April 7
FDA Now Considers Vaping A Rising Epidemic In High School