The Farouk Hosny Foundation for Culture and Arts launched the second round of its Art Prize on Saturday night.

According to the official announcement that was made at the Foundation's headquarters in Zamalek, the number of awards it offered has been increased from one in the previous session to 5 this year.

In its new outfit, the award includes most branches of contemporary plastic arts, including photography, sculpture, architecture, and artistic criticism.

Hosny said that this high turnout is what prompted the Foundation to increase the branches of the awards offered. 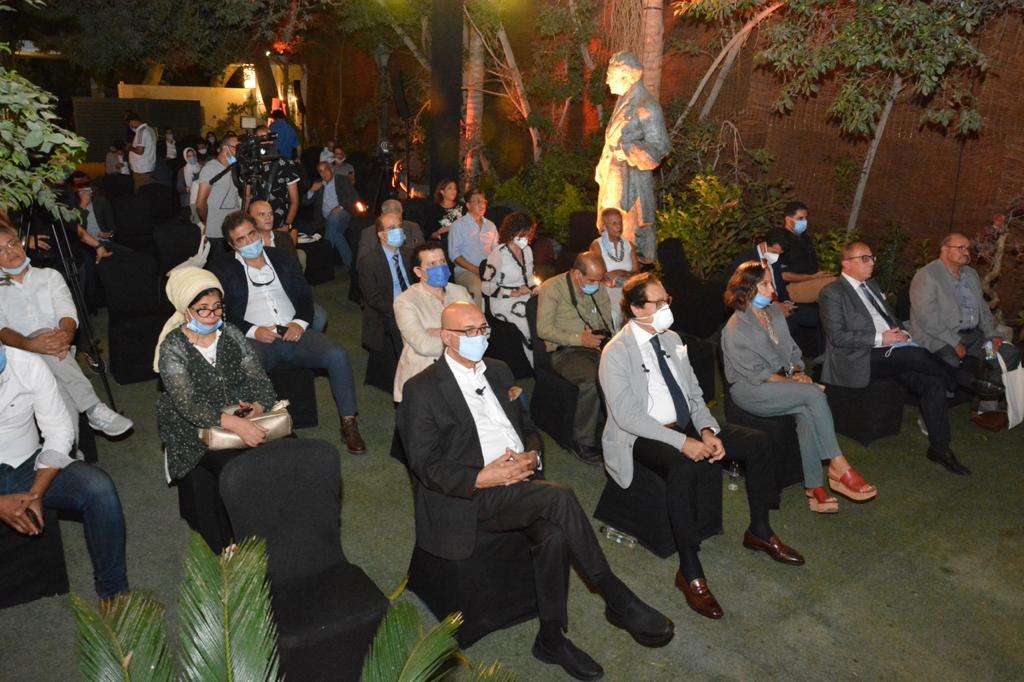