The series was slated to be screened during the second half of Ramadan, however, its production was suspended to stem the spread of the novel coronavirus, which its creators failed to catch up with the shooting schedule due to lack of time.

Khalil took to social media to announce the news on Instagram as well as to thank those who have been asking for the series latest update.

"Thanks to everyone who asked and cared about the release date of TV series “Leh la”... Unfortunately, due to the limited time and because it was necessary for you to see it in its best form ... We decided to postpone the series until after Ramadan. "

"You will know immediately once the date is set, thanks to all who waited for the series and asked about it ... Every delay has its blessing." she concluded.

The theme song is by the lyrics of Nader Abd Allah, and composed by Khaled Ezz.

The TV series, consists of 15 episodes, is written by Mariam Naoum and directed by Mariam Abou Ouf.

The film is written by Tamer Ibrahim, and directed by Ahmed Khaled Mousa. 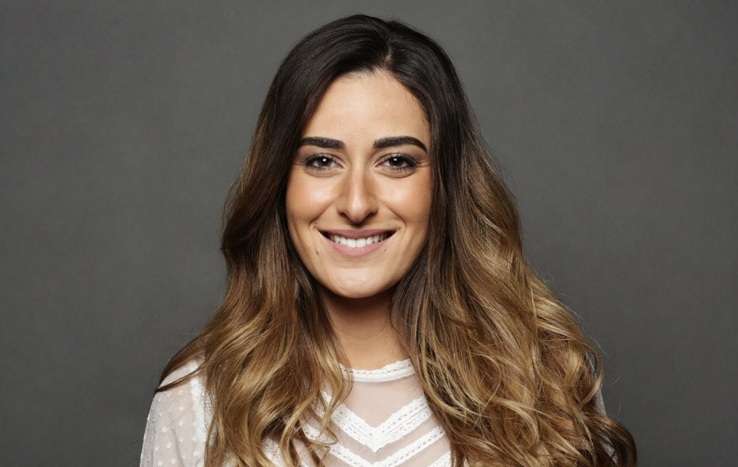 The coronavirus was first reported in Wuhan, China, and has infected more than one million people and killed over 234,139 worldwide. It also hit a number of celebrities and top political figures around the world.

Furthermore, countries have tightened restrictions on movement and travel, with the aim of curbing the spread of the Coronavirus, and some have pledged billions of dollars in economic stimulus programs to reduce the economic repercussions of the crisis.

Khalil, born on October 26, 1988, studied acting at the American University in Cairo.

She graduated in 2009 and traveled to the United States where she studied at the Lee Strasberg Theatre and Film Institute. Her uncle is the famous Jazz musician Yehya Khalil.